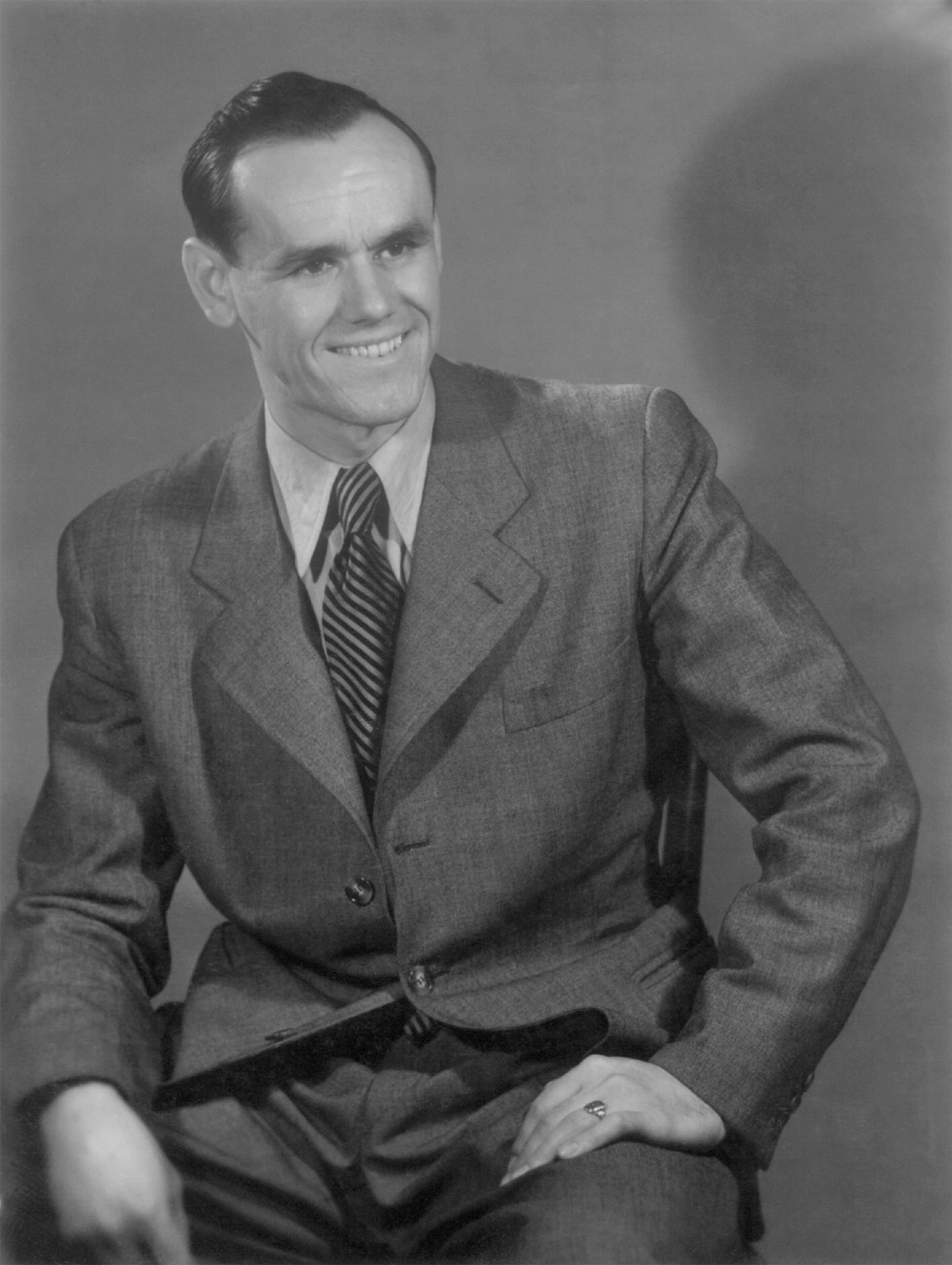 František Kalivoda, architect, designer, typographer and teacher, was born in Brno on 9 April 1913. In 1931-39 he studied at the Czech University of Technology in Brno. His first contract was to design a villa for choreographer Ivo Váňa Psota in Brno in 1936. In the 1930s he cooperated with Bohuslav Fuchs' AKA interior accessory company. In 1937 he became an external teacher at the School of Crafts in Bratislava and also taught at the School of Crafts in Brno in 1939-42. In 1952-53 he was employed at the Hutní projekt Brno and, for a short time, worked at Stavoprojekt in 1958. From 1959 onwards he worked in Arts and Crafts Brno, a state company.
He was a member of the Czechoslovak CIAM (International Congresses of Modern Architecture) and CIRPAC (International Committee for the Resolution of Problems in Contemporary Architecture), the Block of Architecturally Progressive Associations and the Left Front in Brno. Besides architecture and crafts, he also promoted artistic photography and film and was an outstanding typographer. František Kalivoda died in Brno on 18 May 1971.