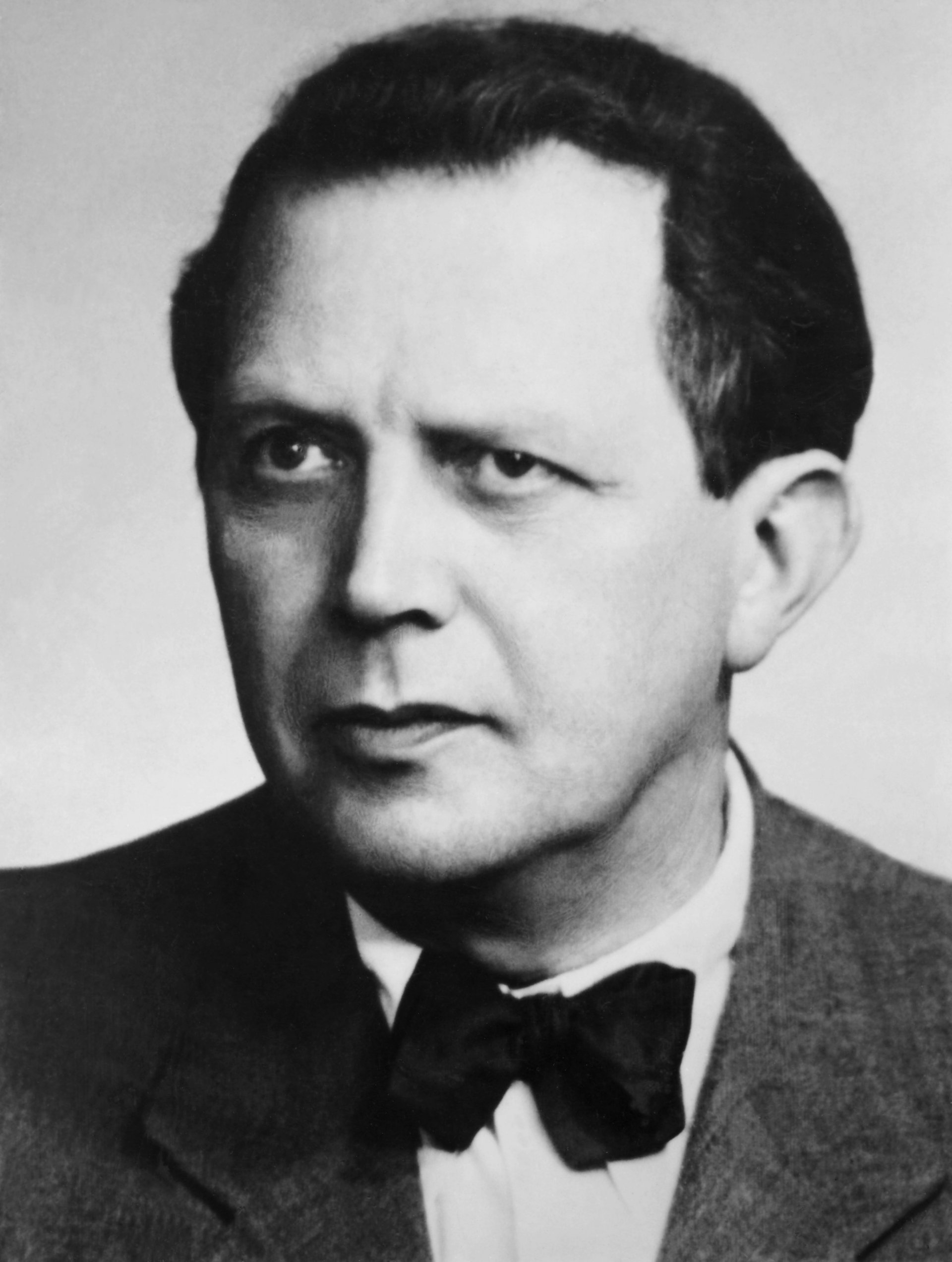 Jindřich Kumpošt was born in Brno on 13 July 1891 in Brno. In 1906 he was admitted to the Czech Polytechnic and then moved to Prostějov, where he worked in the Vulkania arts and crafts company. In 1913 he began to study at the Akademie der bildenden Künste, in Leopold Bauer's studio, in Vienna. He returned to Brno after the war and set up a private design studio; he subsequently became the city's chief architect. He designed the building for the District Sickness Fund, built in Brno in 1922-24. From 1922 onwards he held the office of the chief officer for architecture and urban regulation at the City's Building Authority and was awarded the title of City Building Counsellor in 1924. However, he resigned a year later and focused exclusively on his private design studio. In 1925 he completed his own villa in Barvičova Street and became a shareholder in Alois Polák a spol., a stone quarry company; he became one of the partners in this company in 1928. Brno boasts a wealth of villas and cooperative apartment buildings and district development regulation plans designed and conceived by Jindřich Kumpošt. He strove to assert more progressive legislation concerning affordable housing and represented Czechoslovakia in the International Committee for the Resolution of Problems in Contemporary Architecture (CIRPAC), the executive body of CIAM (the International Congresses of Modern Architecture). After World War II he closed his design studio and became a member of the board of directors of the Moravian-Silesian Provincial Study and Planning Office in Brno and the head of the planning department of the Provincial National Committee. In the late 1960s he also worked as a teacher and testing supervisor at the Faculty of Architecture of the University of Technology in Brno. Jindřich Kumpošt died in Brno on 14 July 1968.

Apartment blocks for the On the Lookout housing cooperative
C022

Villas in the Below the Cistern colony
C033

A semi-detached house for son and daughter
C062