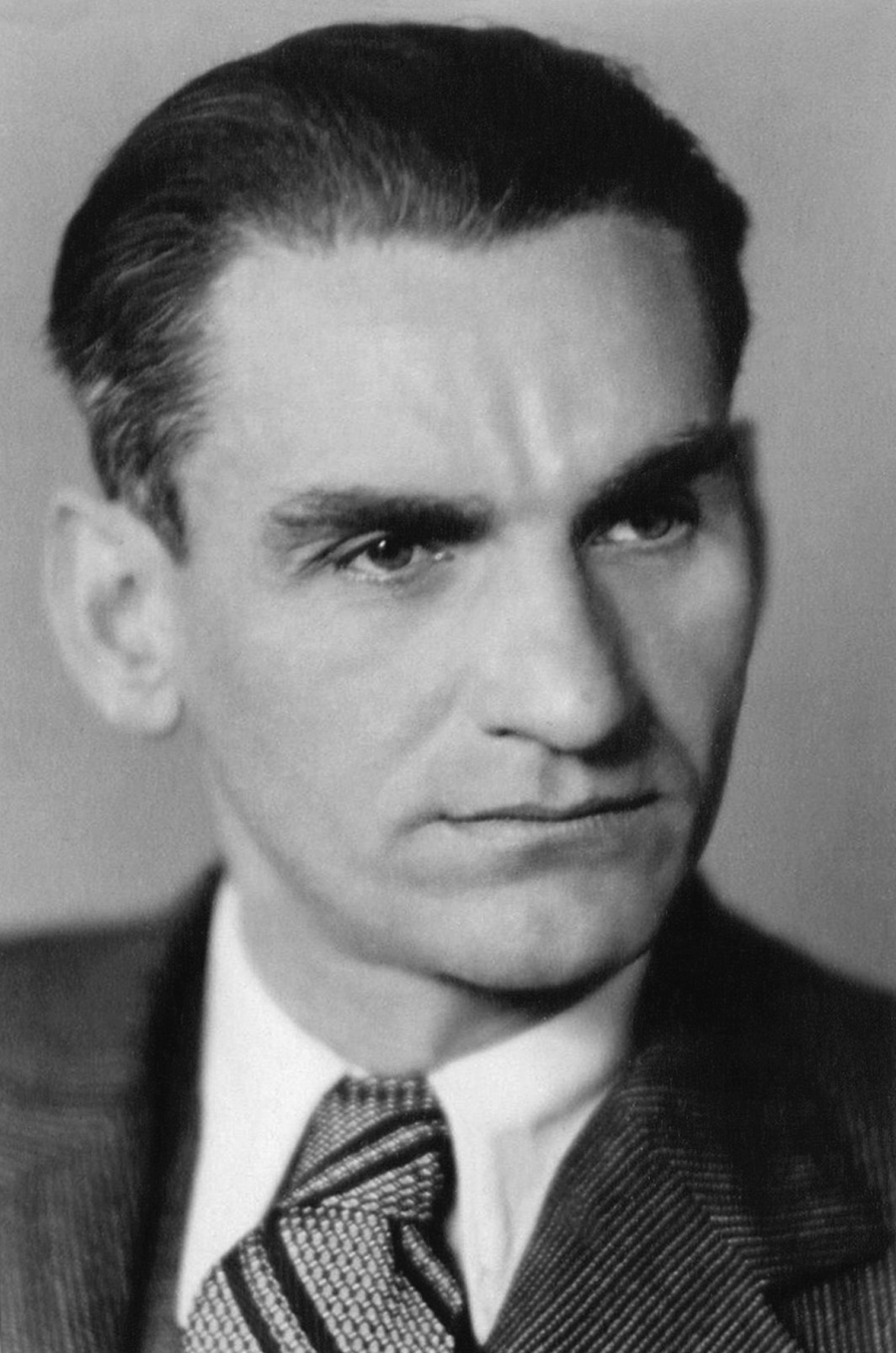 Josef Polášek, one of the leading figures of Brno functionalism, was born in Boršov u Kyjova on 27 March 1899. After World War I he commenced his studies at the Academy of Arts, Architecture and Design in Prague in Pavel Janák's studio. In 1925 he was employed in the design office of the Brno Municipal Building Authority. In 1928 he made a study tour of Holland and used his new experience in designs for school buildings (the Vesna Professional School for Women's Occupations in Brno, with B. Fuchs, 1930). He also focused on affordable housing (apartment buildings in Vranovská and Skácelova streets) and designs for villas (his own villa in Barvičova Street, JUDr. Kyjovský's villa in Brno - Bystrc). Polášek's climactic work of the late 1930s is the First Moravian Savings Bank building in Brno (with Otakar Oplatek and Heinrich Blum). In 1932 he became a member of the Czechoslovak section of CIAM and in 1936 was elected to the International Committee for the Resolution of Problems in Contemporary Architecture (CIRPAC). After the outbreak of World War II he focused on urban planning and prepared development regulation plans for seven Moravian municipalities in the following years. Josef Polášek, having struggled with tuberculosis for years, finally succumbed to the disease in Brno on 20 December 1946.