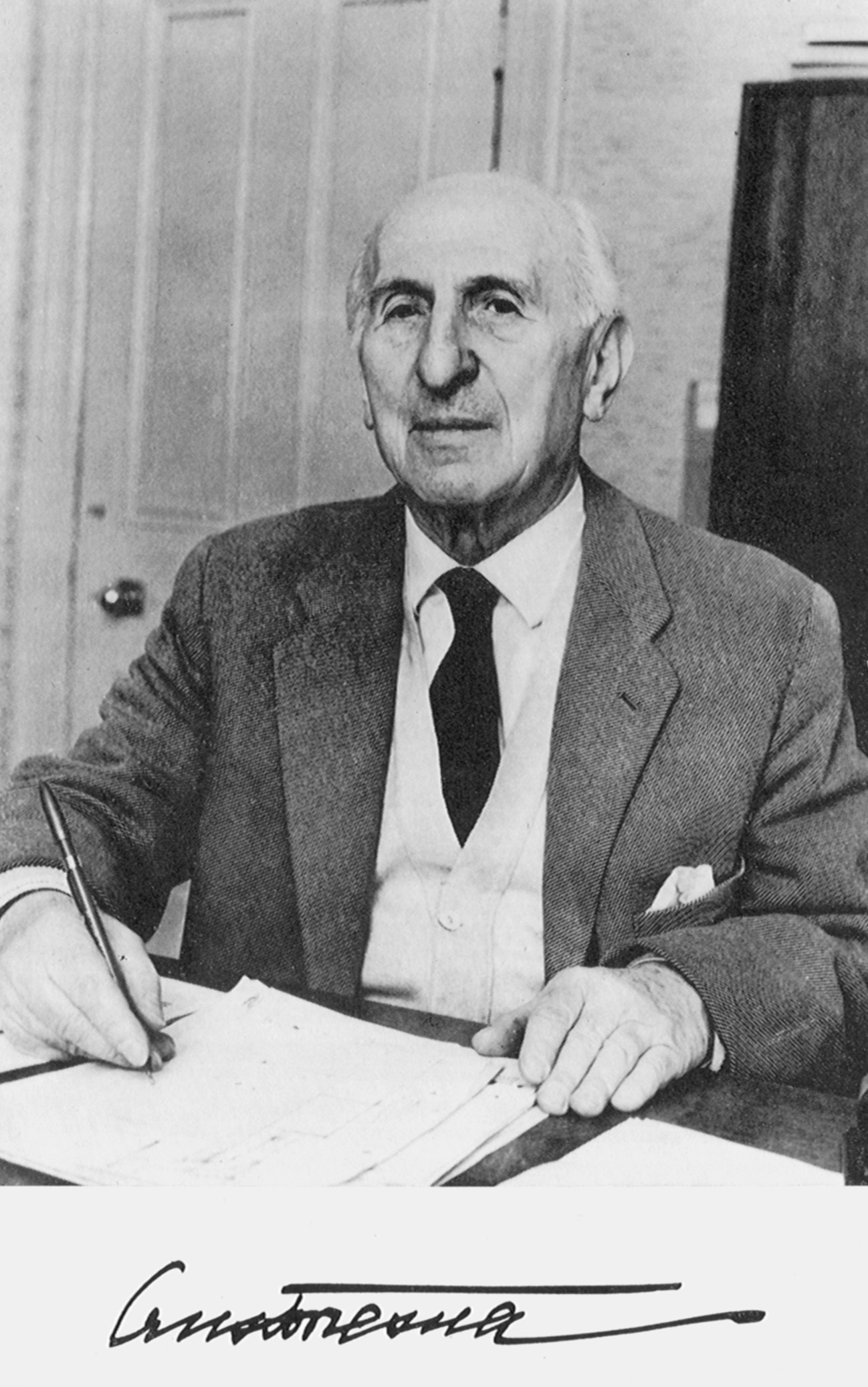 Ernst Wiesner was born in Malacky, Slovakia, on 21 January 1890. He studied at Technische Hochschule and Akademie der bildenden Künste in architect Friedrich Ohmann's studio in Vienna and graduated in 1913. During World War I he served in the corps of engineers in Poland, Dalmatia and southern Tyrol; he returned to Brno in 1919 and launched his career of a freelance architect (Gutmann's apartment building, 58 Údolní Street). He designed the Moravian Provincial Life Insurance Company building (3 Mozartova Street) and the Czech Union Bank building (4 Beethovenova Street) in 1920-25. Wiesner designed a number of villas situated in the Masaryk Quarter: the Eduard Münz Villa, Villa Stiassni and the Haas Villa. His design for the Brno crematorium built in 1925-30 was an original architectural feat. He also designed the Moravian Palace and Moravian Bank in náměstí Svobody (in cooperation with B. Fuchs). Wiesner escaped the Nazi occupation in the spring of 1939 and went to London, where he worked as the facility manager for the Czech exile government and supervised the reconstruction of damaged buildings. In 1948 political developments in Czechoslovakia made him decide to stay in England for good; he was employed as a teacher at the prestigious Liverpool School of Architecture. Ernst Wiesner died on 15 July 1971.

Reconstruction of his father’s house
C151