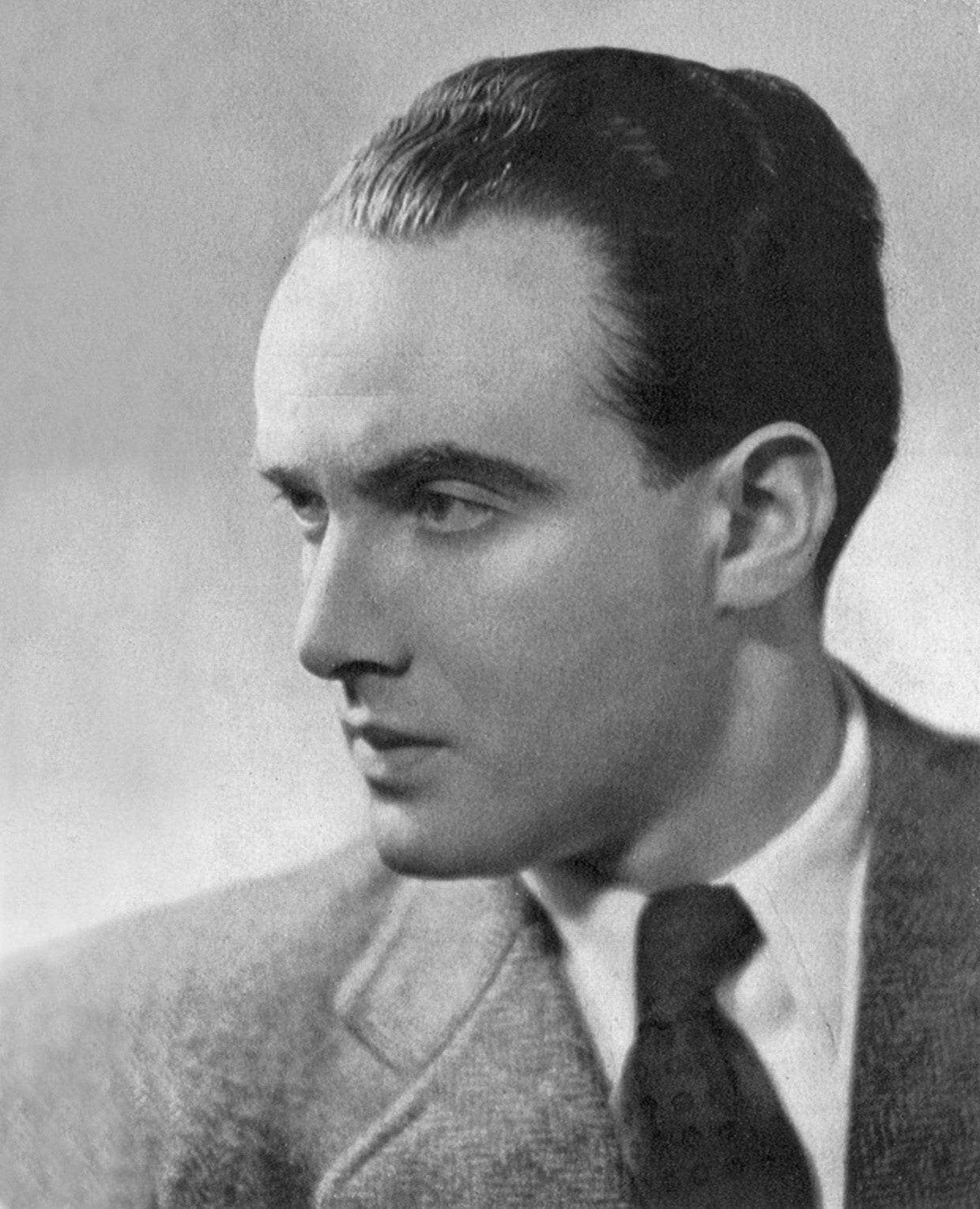 Endre Steiner was born to a Jewish family in Dunajská Streda, Slovakia on 22 August 1908. In 1925-32 he studied at the German Technical University in Brno. Having completed his training at Ernst Wiesner's studio, he set up his own office in 1934; the commercial and apartment building in Kamenné Square in Bratislava was one of his first major contracts. His projects in Brno mainly involve apartment buildings and interiors for Jewish clients and the Stanislav Neděla building company. He and architect Endre Szönyi published the journal Forum in Bratislava in 1931-38. During World War II, Steiner was a member of the Working Group, an illegal organization working to prevent deportations of Slovak Jews to extermination camps in Poland. After the Communist takeover in 1948, he emigrated with his family to Cuba, where he was offered the position of chief architect in an American design studio. In 1950 he settled in Atlanta in the USA. In the 1960s he became the manager of the area and town planning division at Robert and Company Associates, an architecture company based in Atlanta. At the same time, he was a vice-chairman of the Urban Design Department at the American Institute of Planners and the chairman of its chamber in Georgia; he also taught at the university in Atlanta. The architect's adventures and activities during WWII were depicted in Brad Lichtenstein's 1999 documentary entitled André’s Lives.