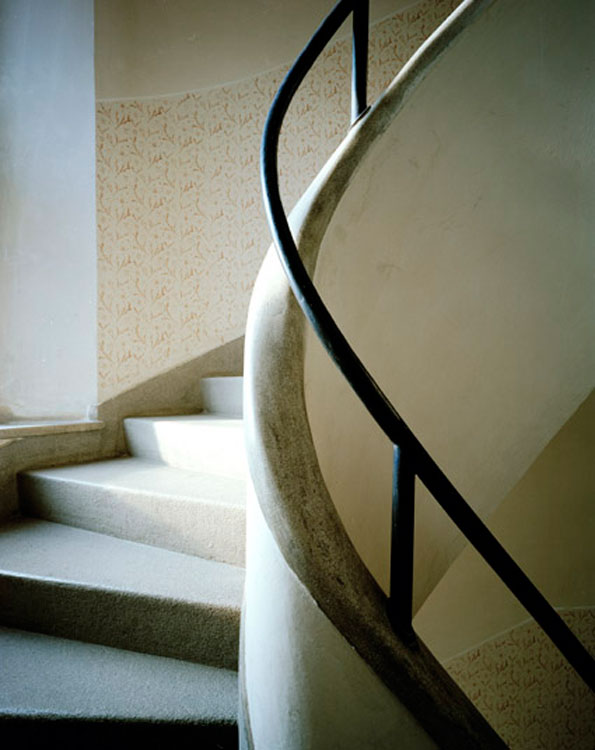 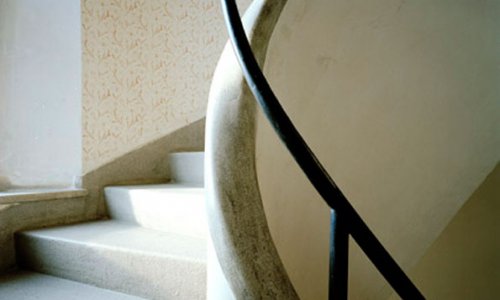 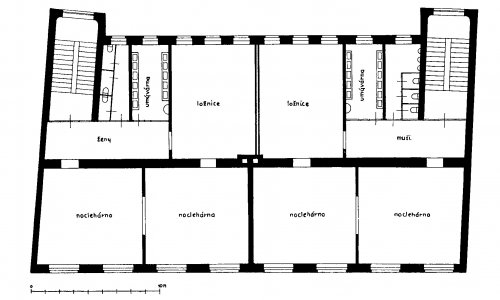 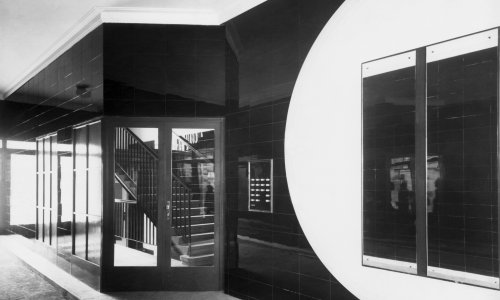 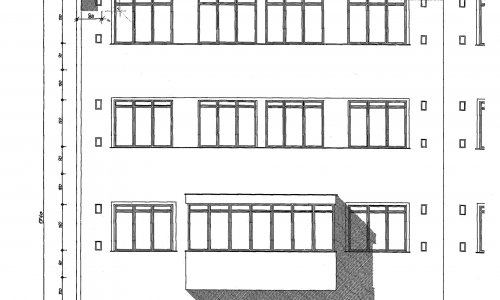 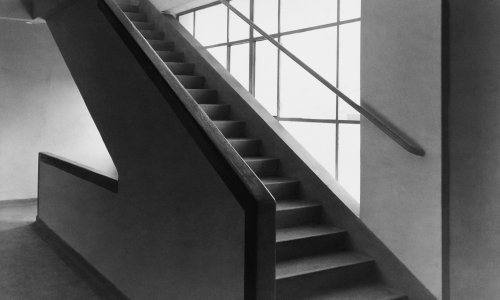 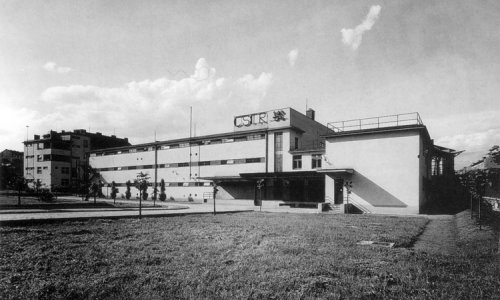 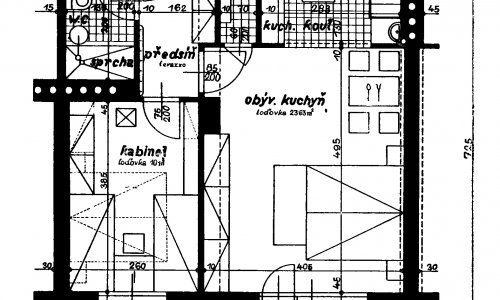 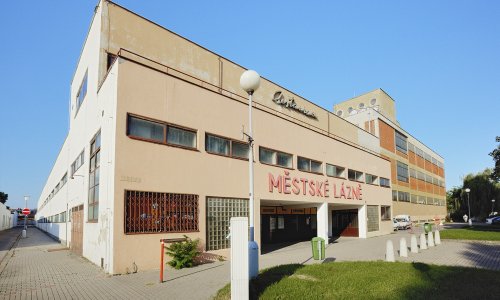 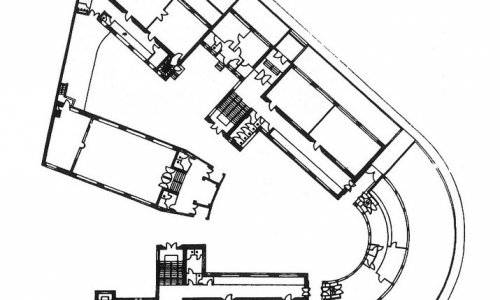 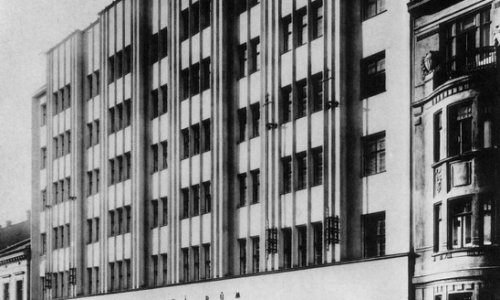 This predominantly industrial area east of the city centre grew on the site of medieval settlements. The present-day streets of Radlas and Cejl, like the present districts of Zábrdovice and Husovice, were originally independent villages situated along historic roads and waterways. The Ponávka and Svitava rivers, like the Svitava millrace built in the Middle Ages, flowed from north to south not far from the fortified city of Brno and offered ideal conditions for farming and, from the mid-18th century onwards, industry.
The first factories drew on the local tradition of the drapers' trade and developed mainly textile production and related operations. Cloth manufacturers set up their plants in Zábrdovice and Cejl; there were wool mills in Radlas and Husovice that processed and cleaned the cloth. The enterprises grew rapidly and other companies soon followed. Zábrdovice boasted the production of fine cloth and the processing of yarn; Husovice housed a small distillery and dye-house, Cejl was the home of a tobacco company and Radlas was the building site of municipal gasworks and later a power station during the 19th century.

Industrial production was accompanied by growth in the population. The housing development of these suburban villages included mainly working class single-level houses and apartment buildings with galleries. In 1850 Cejl, Radlas and Zábrdovice became parts of Brno and construction, concentrated until then along the main roads, began to spread as a transverse street network. Yet, local urban development was severely limited by two newly built railway corridors. In the mid-19th century the Brno - Česká Třebová line cut off the southern part of Radlas and the Brno - Tišnov line hemmed Husovice in between the railway and the bank of the Svitava River. Zábrdovice was even intersected by both lines and divided into several separately developing urban units.

Husovice was incorporated into Greater Brno shortly after the formation of Czechoslovakia in 1918. This quarter spread mainly southward (along today's Vranovská and Jana Svobody streets) so that it could at least partially overcome the barrier of the railroad embankment and merge into Brno's urban structure. The industrial development in the eastern part of the city continued in the interwar period. The existing plants were extended and updated and followed by new ones. The Brno Arms Factory was built on the left bank of the Svitava River, near the former Zábrdovice monastery, in the 1920s; the company produced arms, cars, phones, typewriters and other wares. The early 1930s saw the vast complex of the Brno heating plant built south of Cejl (present-day Špitálka Street) and become a unique operation in the country combining the generation of heat and electricity in cooperation with the West Moravian power station.

Job opportunities in Brno's industrial zones increased the number of its inhabitants. However, the city lacked a sufficient number of adequate apartments in the years after the war. Amendments to the Building Act adopted in the 1920s and 1930s helped curb the growing housing crisis. They enabled private investors and housing cooperatives to obtain subsidies from the state budget or to receive tax deductions as an incentive to build residential buildings, which was a considerable contribution to the building boom even in the east of Brno. Mainly individual apartment buildings, whose residential purpose was combined with commercial or administrative functions, grew near the centre of Brno amid the existing houses (in Cejl Street and its vicinity, for example). The then still empty areas provided room for entire complexes of apartment buildings built in newly delimited plots in Husovice, along the bank of the Svitava River and between Vranovská and Jana Svobody streets in Zábrdovice. Affordable housing estates grew in the area in the 1930s, mainly as a consequence of the global economic crisis.

The new residential districts of Husovice and Zábrdovice also witnessed the erection of several public buildings belonging to the interwar period's main construction tasks. A primary school with a public library was built south of the former Zábrdovice monastery in Kuldova Street. Adjacent to it, on the site of an earlier municipal swimming pool, a new public spa complex was built as an alternative to the inadequate sanitary and hygienic facilities of the old houses and flats.

Although Zábrdovice was connected with the city's centre by an electric tramway line as early as 1900, the number of tram lines did not grow until the 1920s, when the city built new connections to its new parts, including the districts of Obřany and Židenice situated further east. Therefore, a new tram depot was built on the bank of the Svitava River and later, after World War II, was also used as a garage for Brno's first trolleybuses.

The demolition of the Brno - Tišnov railway line in the 1960s influenced the post-war urban development of east Brno. Husovice and Zábrdovice were allowed to merge into the surrounding quarters, mainly the neighbouring Černá Pole. New development helped spread the area mainly northwards and eastwards while the industrial zones near the centre and the Svitava millrace remained virtually intact. In this way, many places have preserved their original urban structure and the unique atmosphere of Brno's industrial outskirts.

Corner‎ house with a pharmacy
C339