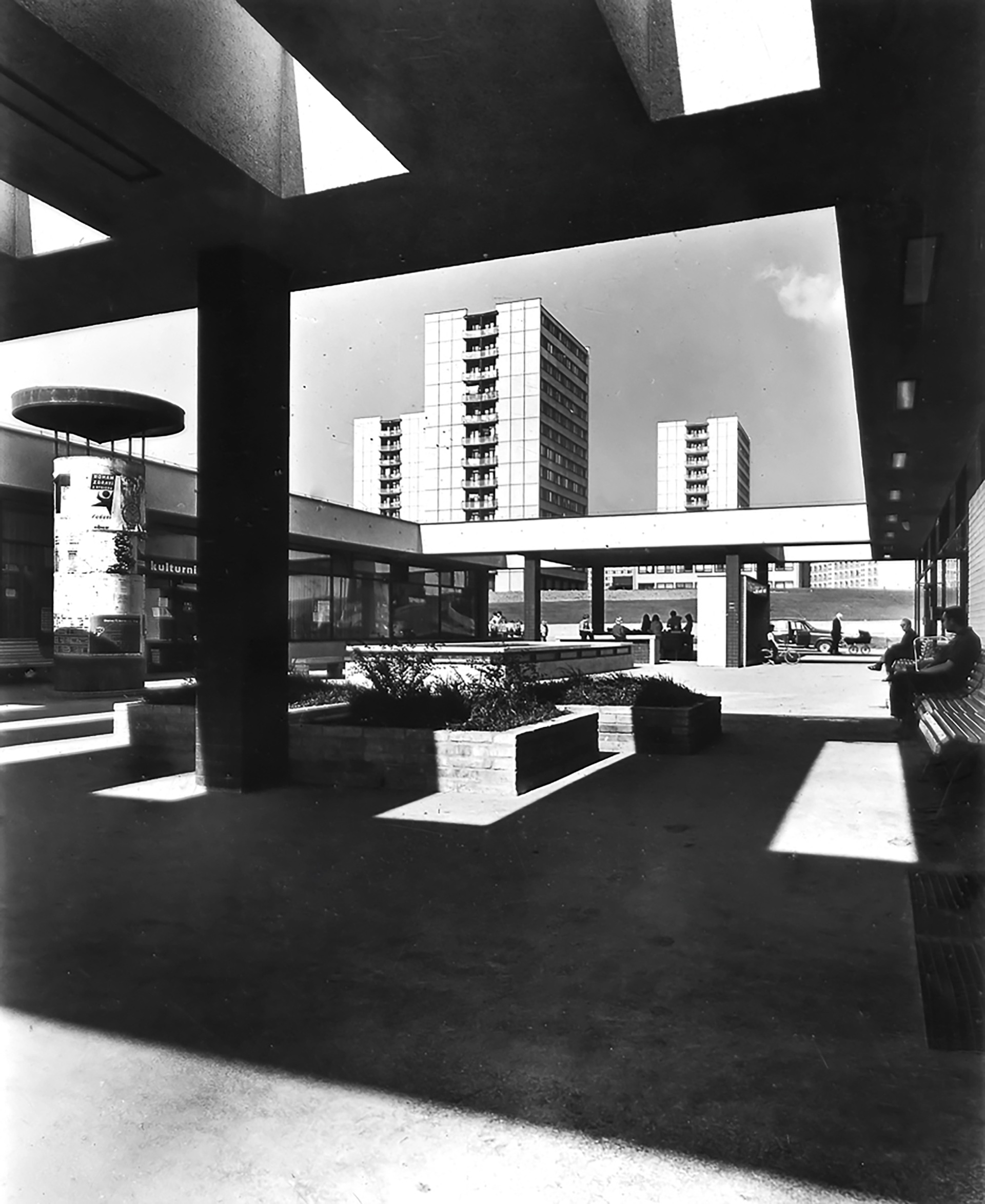 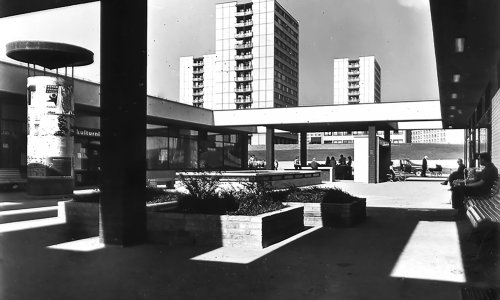 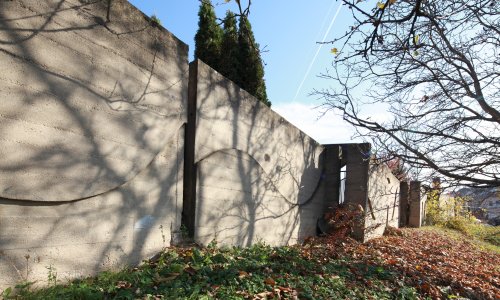 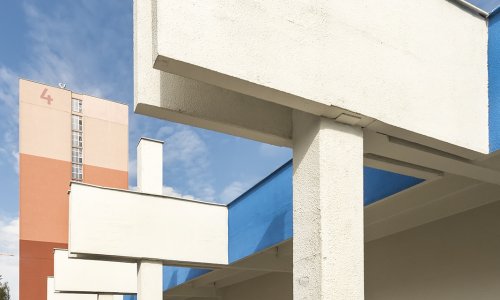 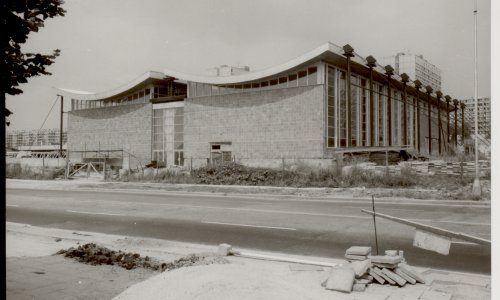 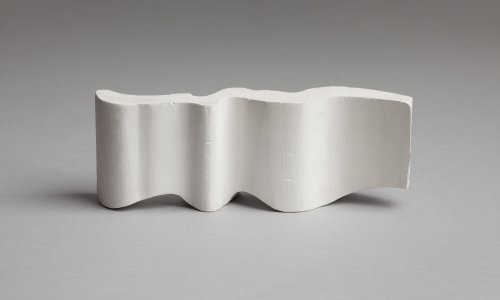 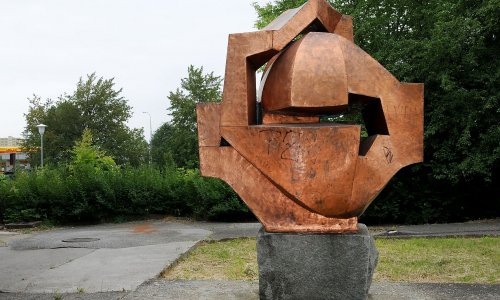 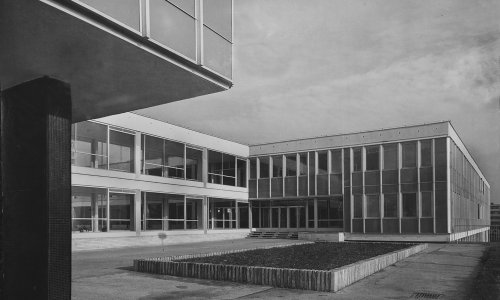 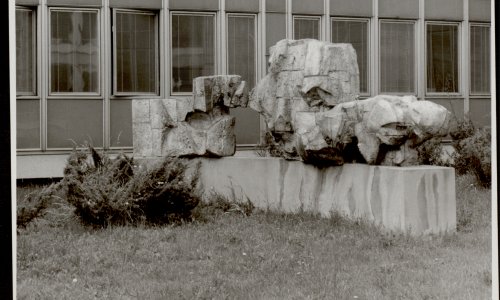 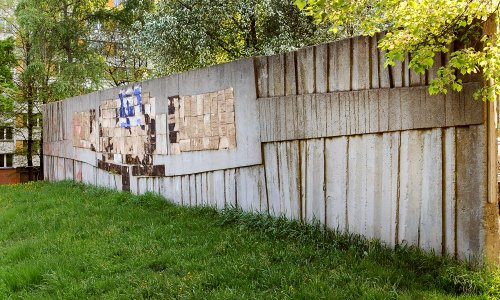 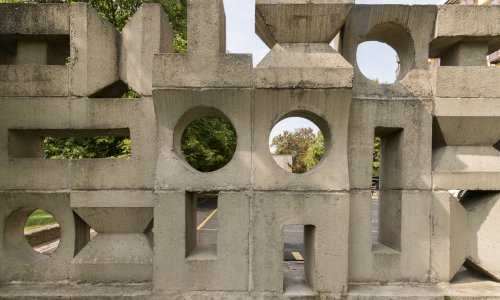 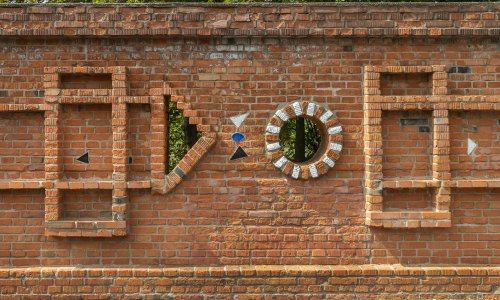 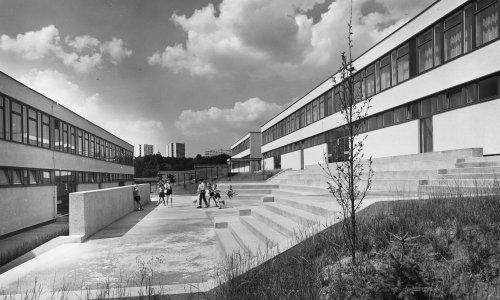 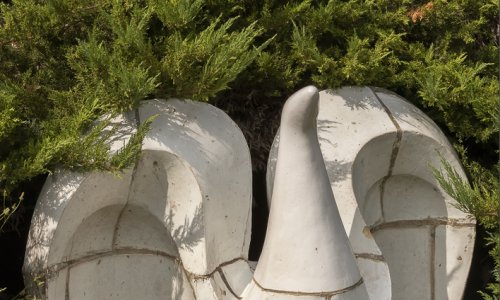 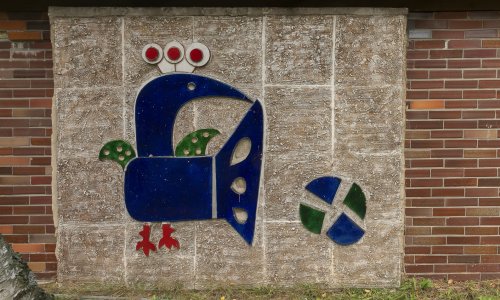 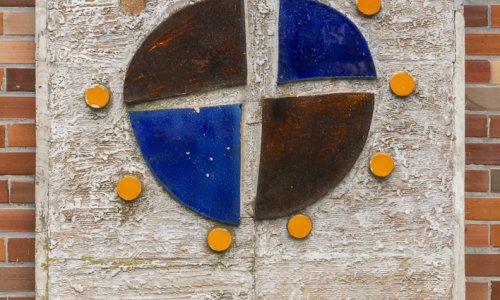 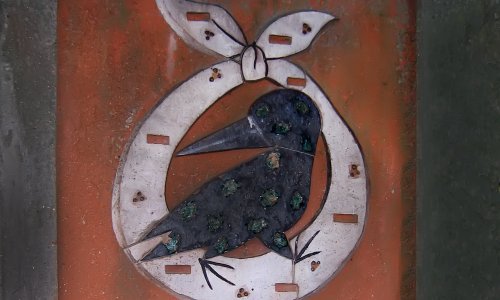 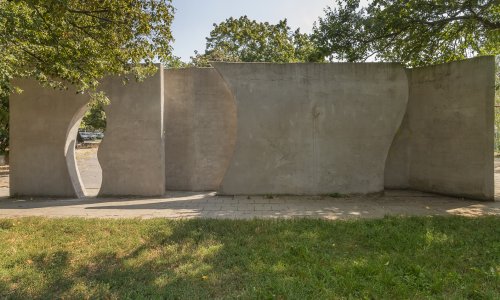 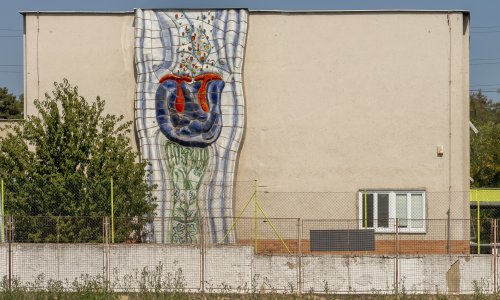 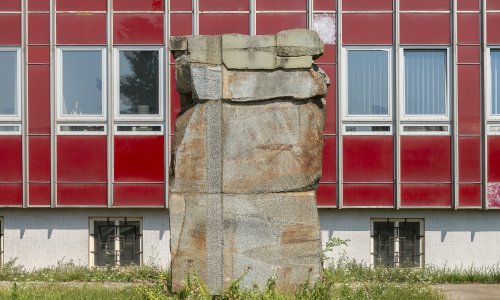 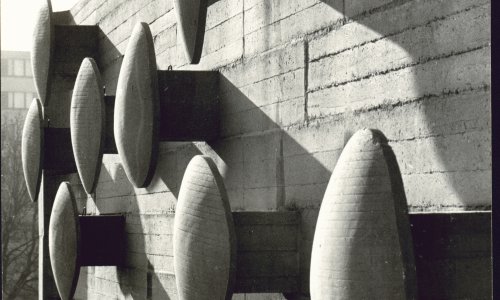 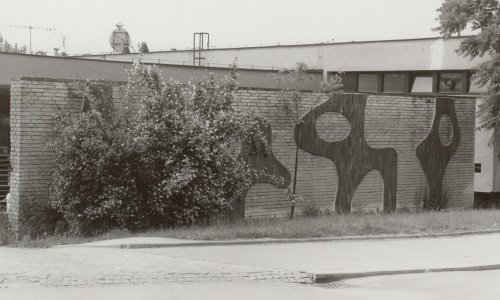 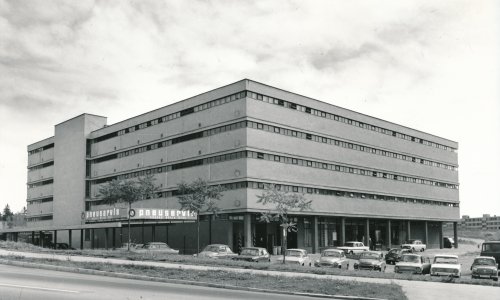 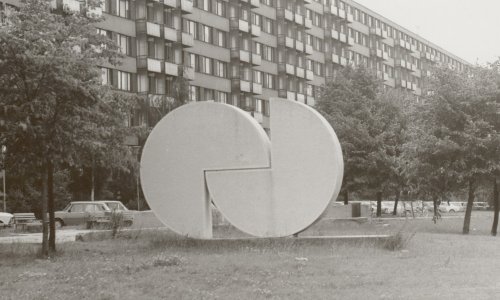 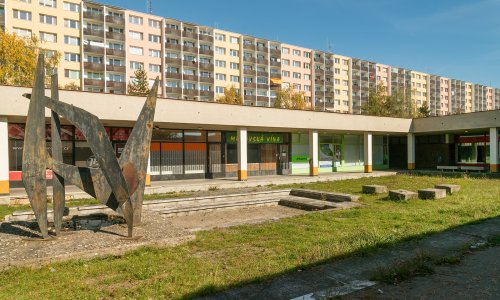 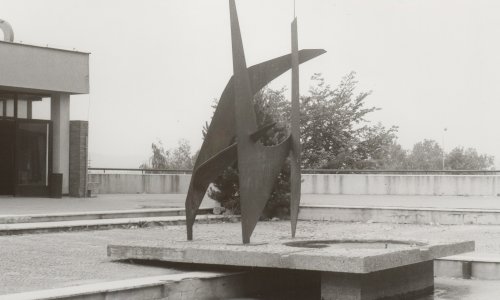 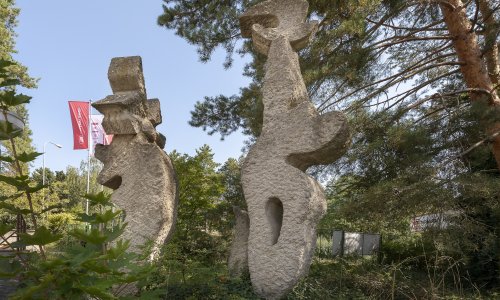 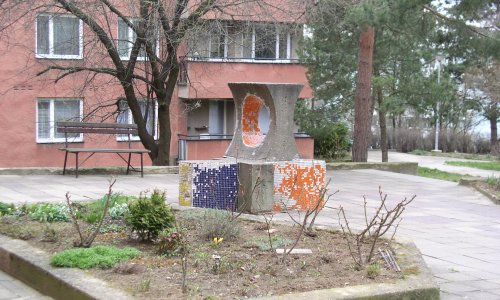 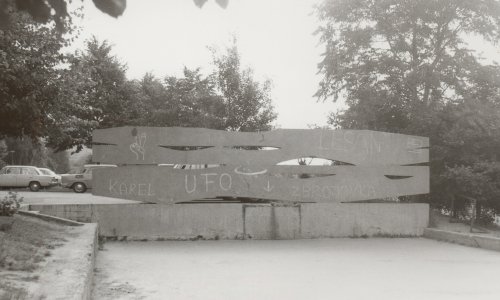 Lesná Housing Estate is the most successful example of a post-war modernist prefabricated panel development in Brno and is one of the most interesting projects of its type in the country. The architects responsible largely succeeded in accomplishing their architectural ambition of connecting the buildings with their natural environment in the framework of a well-thought-out urban planning design. An important role was also played by artworks and their involvement in the environment, where they play both an aesthetic and functional role, serving as climbing frames for children and as screens which, along with the greenery, create intimate little spaces. Apart from the prefabricated residential buildings, with their distinctive constructivist aesthetics (now often clad in polystyrene insulation), the housing estate was equipped with some interesting civic amenities (e.g., Lesanka, Lučina, the swimming complex, and the polyclinic) and elegant atrium school buildings with extraordinary light effects in the interior. From Halasovo náměstí it is possible to catch a bus that connects you to the Královo Pole trail.