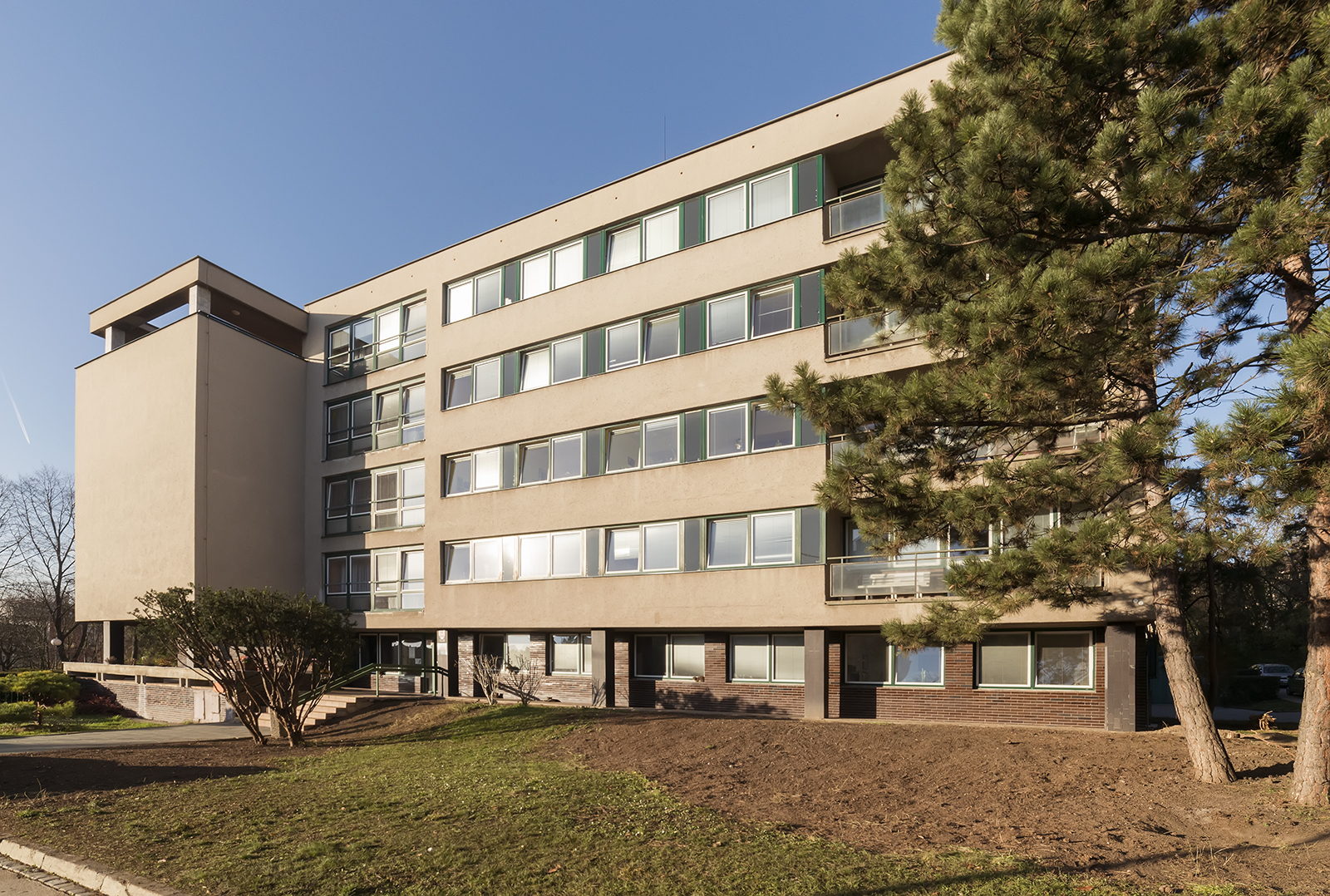 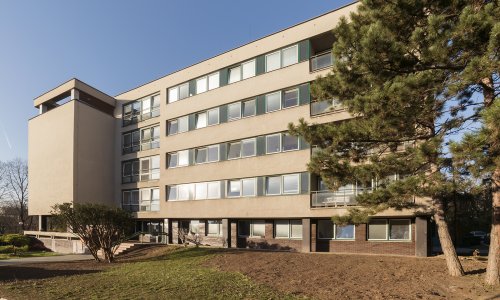 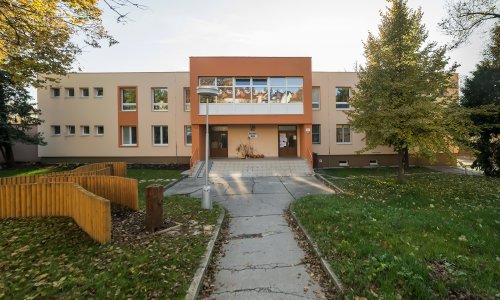 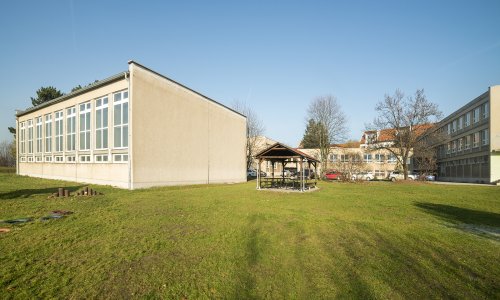 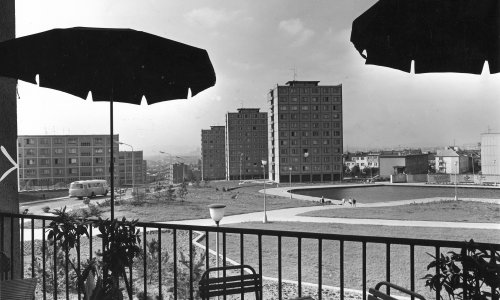 The Juliánov trail primarily consists of the housing estate, which was begun before the estate in Lesná and is therefore the first prefabricated panel housing estate in Brno to be built on greenfield land. It is among the more successful projects of its type in Brno and is of a high standard in terms of its urban design, its treatment of the original greenery and its concept of apartments and civic amenities. The most interesting feature of the housing estate was the large publicly accessible paddling pool (now unfortunately a private facility), which helped children and adults cool down in the summer and served as a skating rink in the winter. The public space of housing estate also has original concrete sculptures by Zdeněk Macháček that function as children’s climbing frames and other works of art. The trail also includes a hike up Bílá hora to the Monument of Worker Demonstrations by Ladislav Martínek.

From there, you can take a trip to Ivan Ruller’s mourning hall in Židenice or to the transmitter in Hády.