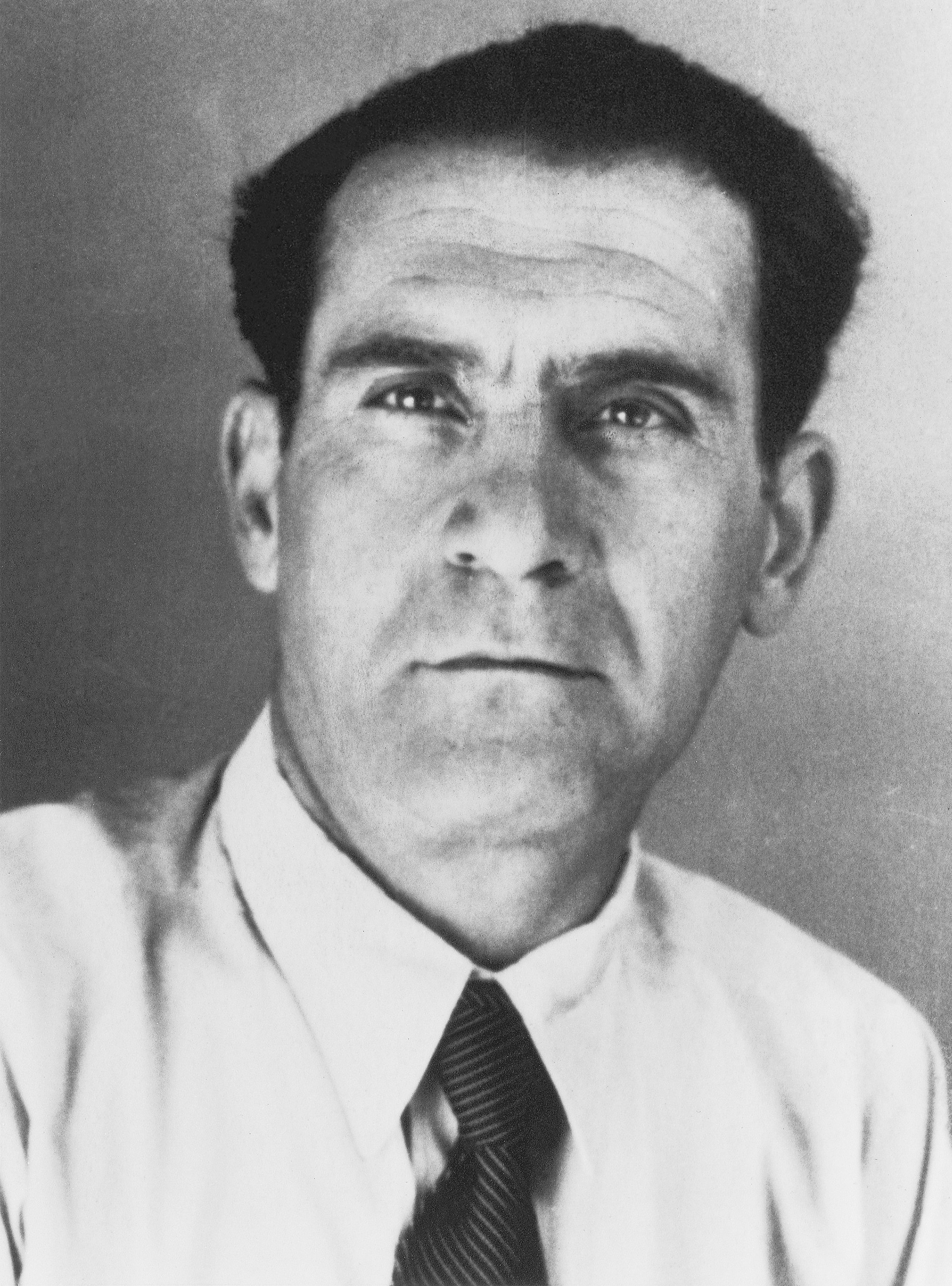 Otto Eisler was born into a Jewish family in Bystřice nad Pernštejnem on 1 June 1893. He acquired his architecture training at the German Technical University in Brno, at the University of Applied Arts in Vienna and in Walter Gropius's studio in Weimar. Eisler set up his own design studio in Brno and collaborated with his brothers, who owned a building and forestry enterprise. He designed a number of apartment buildings (for example, in Údolní and Botanická streets). In 1930 he designed the "House for Two Young Men" for the architect and his brother Mořic in Neumannova Street; his Jewish chapel in Skořepka in Brno was built in 1936. In 1939 Eisler attempted to escape to Sweden, but was arrested and deported to Auschwitz concentration camp. In 1945 he returned to Brno and resumed his work. However, the Eislers' enterprises were nationalized in 1948. In the 1950s Otto worked as an external employee for Masaryk University's botanical garden and contributed plans and architectural designs for the Brno zoo. Otto Eisler died in Brno on 27 July 1968.