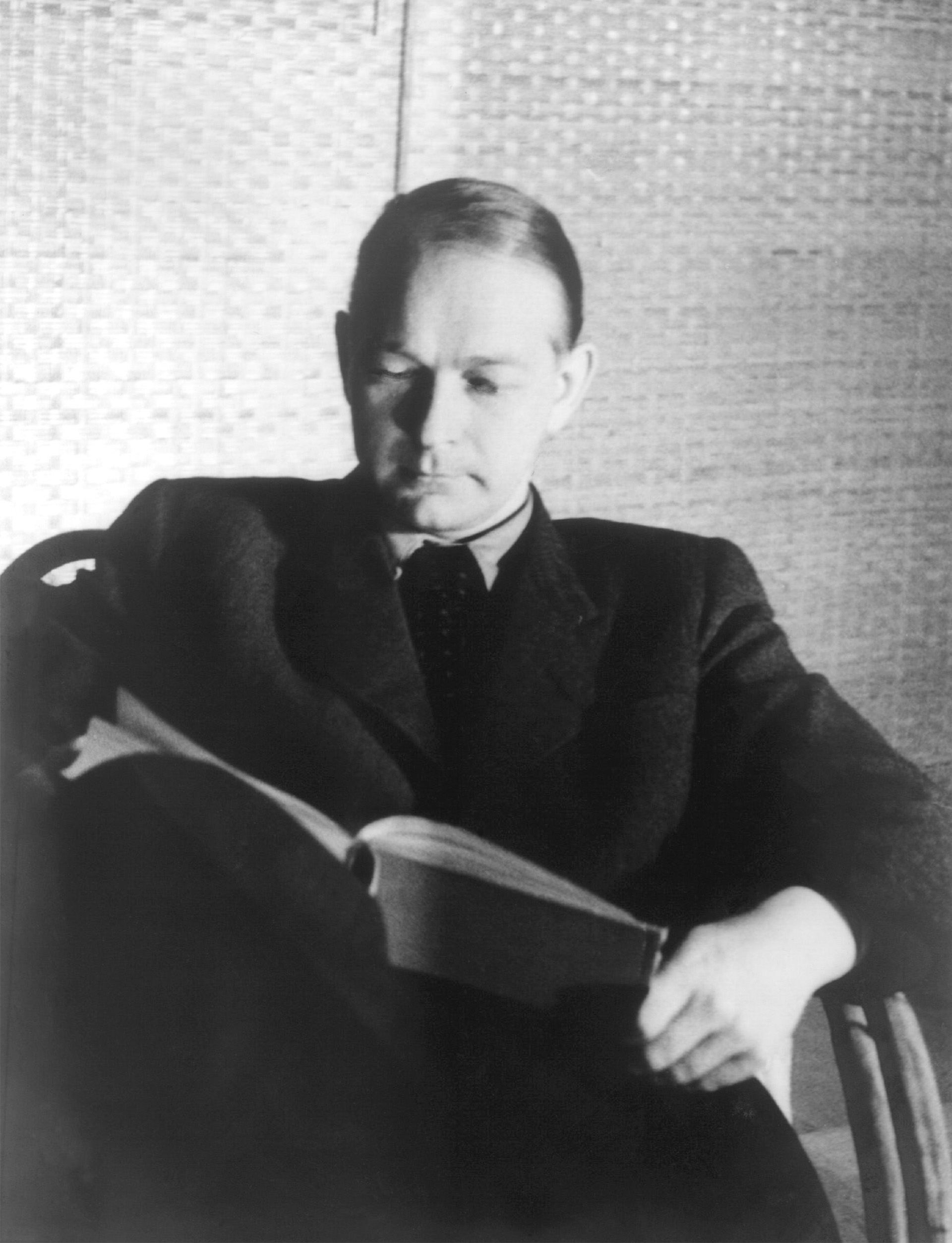 Mojmír Kyselka was born in Brno on 16 July 1902. In 1921-28 he studied at the Czech University of Technology in Brno and, immediately after graduation, was employed as a designer at the Brno Building Authority. He remained there until 1962, serving as the head of the civil engineering and architecture office and later the head of the design and regulation department. In 1952 he was appointed the head of the area planning department of the development and water management division of the Brno Municipal National Committee. The extent of his own design work was limited by his responsibilities as a public servant. His best designs were implemented in the early 1930s: two functionalist school buildings in Černá Pole in Brno: the German Primary School, with B. Fuchs, 1929-30, and Masaryk Primary School for Boys and Girls, 1930-31, for which he received the silver medal at the International Exposition dedicated to Art and Technology in Modern Life in Paris in 1937. After the war he concentrated on town planning, but also designed several school buildings and reconstructions of historic buildings (House of the Lords of Kunštát, 1952-55). He worked as an external teacher at the University of Technology in Brno for six years beginning in 1958. He died in Brno on 5 November 1974.