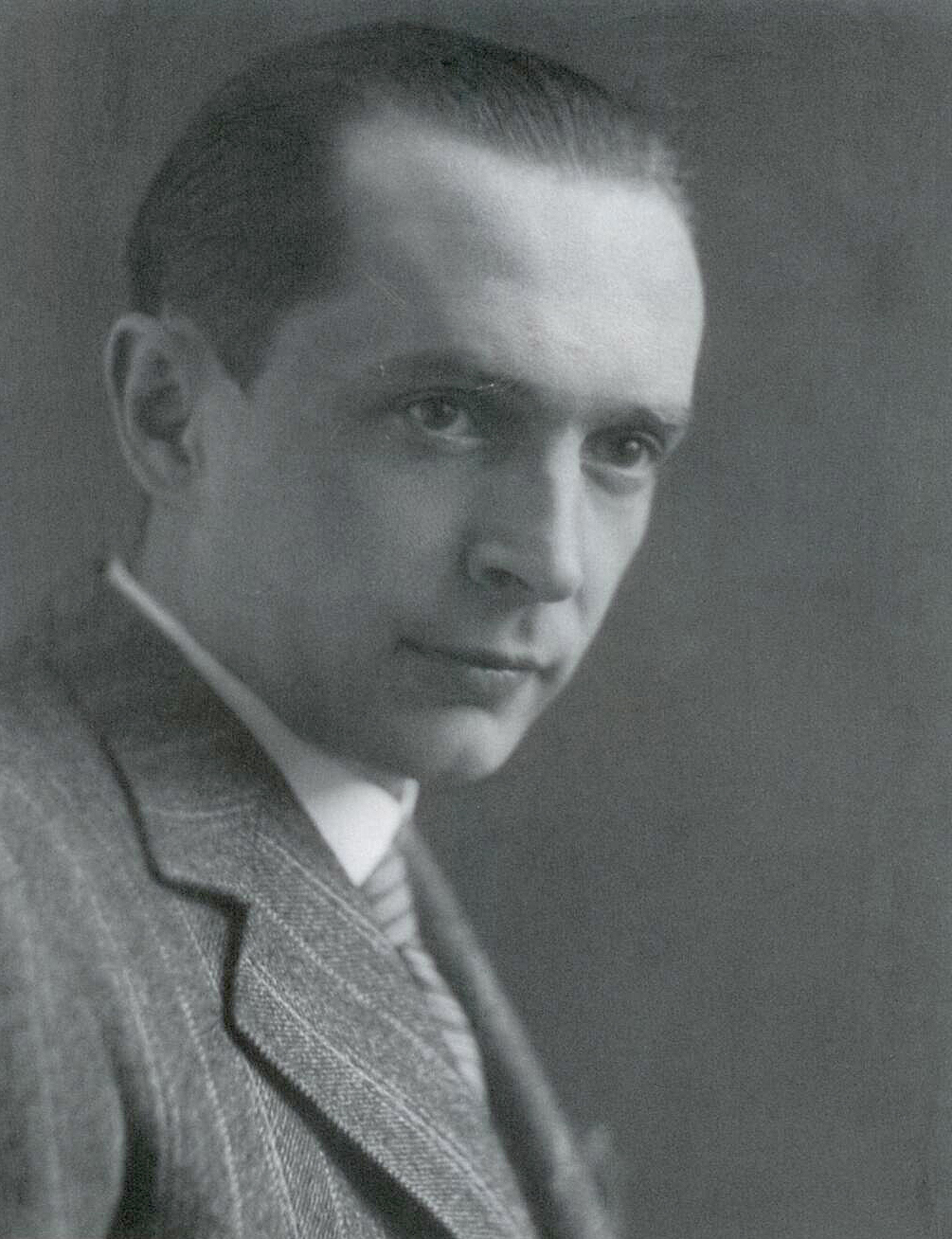 Oskar Poříska, architect and town planner, was born in Brno on 12 September 1897. He studied structural engineering at the Czech University of Technology in Brno from 1918 on and, simultaneously, architecture and civil engineering at the Czech Technical University in Prague from beginning in 1920. After graduating in 1924 he was employed at the Brno Building Authority, where he remained until setting up his own architecture studio in 1937. He designed many different buildings, from tram stops, one of which has been preserved in Údolní Street (1926), the City Accommodation Office in Nádražní Street (1928) and school buildings (Kamenačky, Tyrš Primary School) to villas, apartment buildings and department stores (Convalaria, Česká Street). In the 1930s he designed an extensive complex of Brno Social Welfare office buildings with a hospital and flats in Bohunice. After World War II and the Communist takeover in 1948 he had to close his own studio and concentrate on urban planning issues. He was employed as a town planner in Stavoprojekt Brno in 1948. In 1952 he was offered the position of the chief town planner at the newly formed Research Institute of Development and Architecture (VÚVA) in Brno, where he worked until 1970. Oskar Poříska passed away in Brno on 31 May 1982.