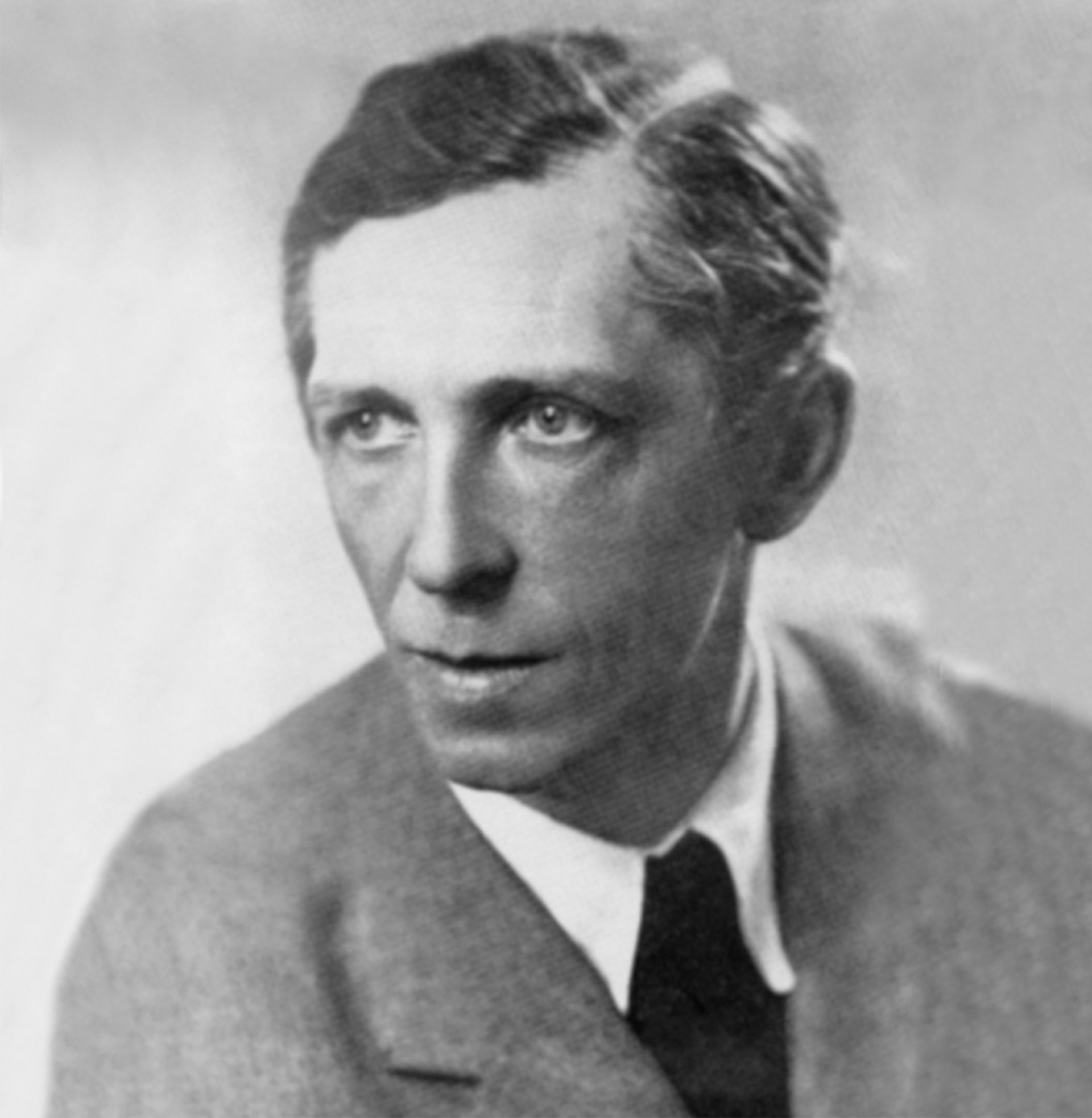 Bedřich Rozehnal was born in Střebětín on 2 June 1902. Having completed secondary school in 1922, he enrolled in the architecture and civil engineering programme at the Czech University of Technology in Brno. In 1928 he began working in the studio of his teacher Vladimír Fischer, with whom he cooperated on the design of the House of Comfort omcological treatment facility on Kraví Hora in Brno, the final appearance of which is solely Rozehnal's work. In 1935 he was asked by the Provincial Authority in Brno to design healthcare facilities for the whole of Moravia. In 1938 he opened an independent design studio in Česká Street in Brno together with architect Ferdinand Matoušek. One of his best designs - the Children's Hospital in Brno's Černá Pole - was built after World War II. In 1955 Bedřich Rozehnal was removed from the position of vice-dean at the University of Technology for political reasons and unjustly sentenced to four years in prison for the alleged theft of socialist property. He served his sentence in Prague's Pankrác Prison, where he worked in the so-called Basaprojekt (prison design studio). He was released from prison after two and a half years and found work in the Environment Office at the University of Technology in Brno. In 1968 Rozehnal was conferred the Medal of Labour for excellent lifelong creative and educational achievements and in 1969 he was appointed the head of the Environment Creation Office at the University of Technology in Brno. However, he was forced to retire at the outset of normalisation (1973). Bedřich Rozehnal died in Brno on 11 June 1984.

Reconstruction and additional storey of the Doctors's Savings Bank
C232