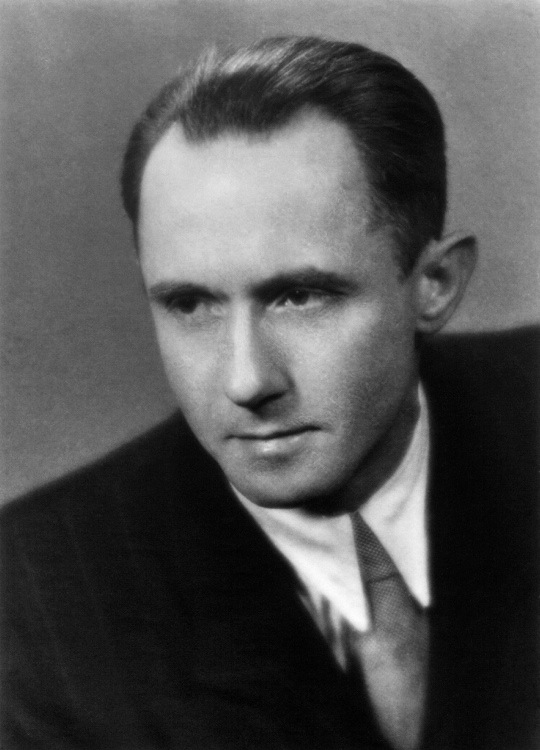 Karel Hugo Kepka Jr. was born in Příbram on 4 September 1901. He studied architecture at the Czech University of Technology in Brno, where he was employed as an assistant under Professor Vladimír Fischer in 1928. His first independent design was a villa built for engineer Slávka Vuletičová-Donátová in Wurmova Street in Brno in 1933. In the 1950s he was employed at the Stavoprojekt in Brno; later he moved to Keramoprojekt Prague. He died in Prague on 29 January 1971.