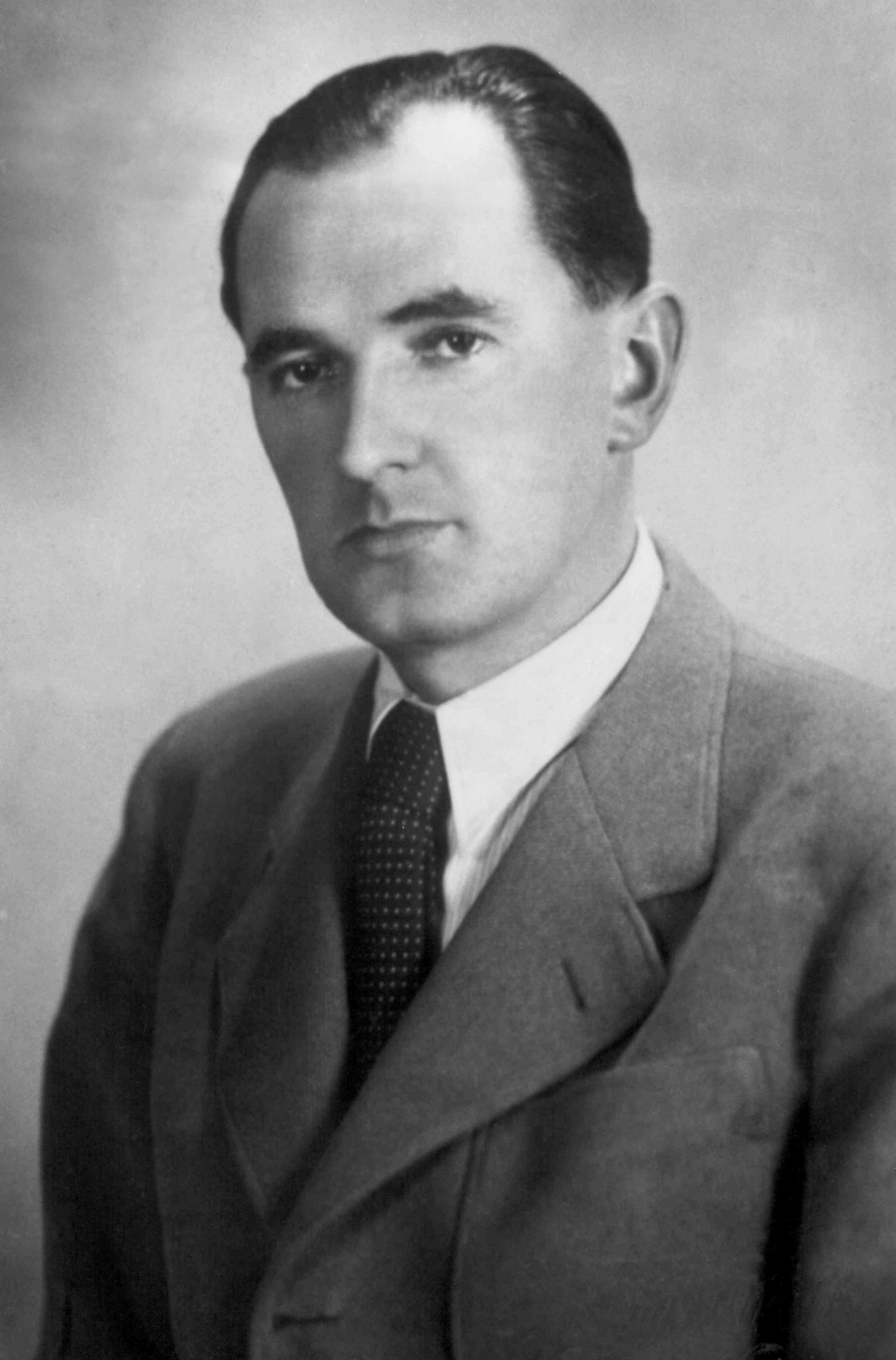 Václav Dvořák, a prominent builder and designer, was born in 1900 in Brno, where he also completed the state industrial school in 1917-21. He then worked in several building companies and in the office for the development of Masaryk University. He was employed in the architecture department of the Brno Building Authority in the mid-1920s. He also worked in builder František Hrdina's company. Dvořák set up his own building company with Ervín Grünhut in 1925, but soon embarked on an independent career. His first contracts involved designs for small villas. In 1928 he joined builder and designer Alois Kuba, and the pair jointly built one of interwar Brno's most prominent design offices, focusing on building apartment buildings. However, Dvořák and the Kuba brothers split in 1932 and Václav Dvořák established new cooperation with architect Jaroslav Brázda. The company continued to operate even during World War II and, attempting to protect its staff from forced labour, the company sought contracts to build residential estates in Austria. However, after 1948, Dvořák's company was nationalized and the builder was sent to forced labour on the building of the New Klement Gottwald Ironworks in Ostrava-Kunčice. In 1959 he was unjustly sentenced to three years of imprisonment in Pankrác Jail in Prague for the illegal sale of works of art; the confiscated objects became part of the collection at the Moravian Gallery in Brno. In the 1960s he worked in OSPAP (the then Paper Industry Sales Association) in Brno and the Medical Staff Training Centre in Brno. Václav Dvořák died in Brno in September 1984.