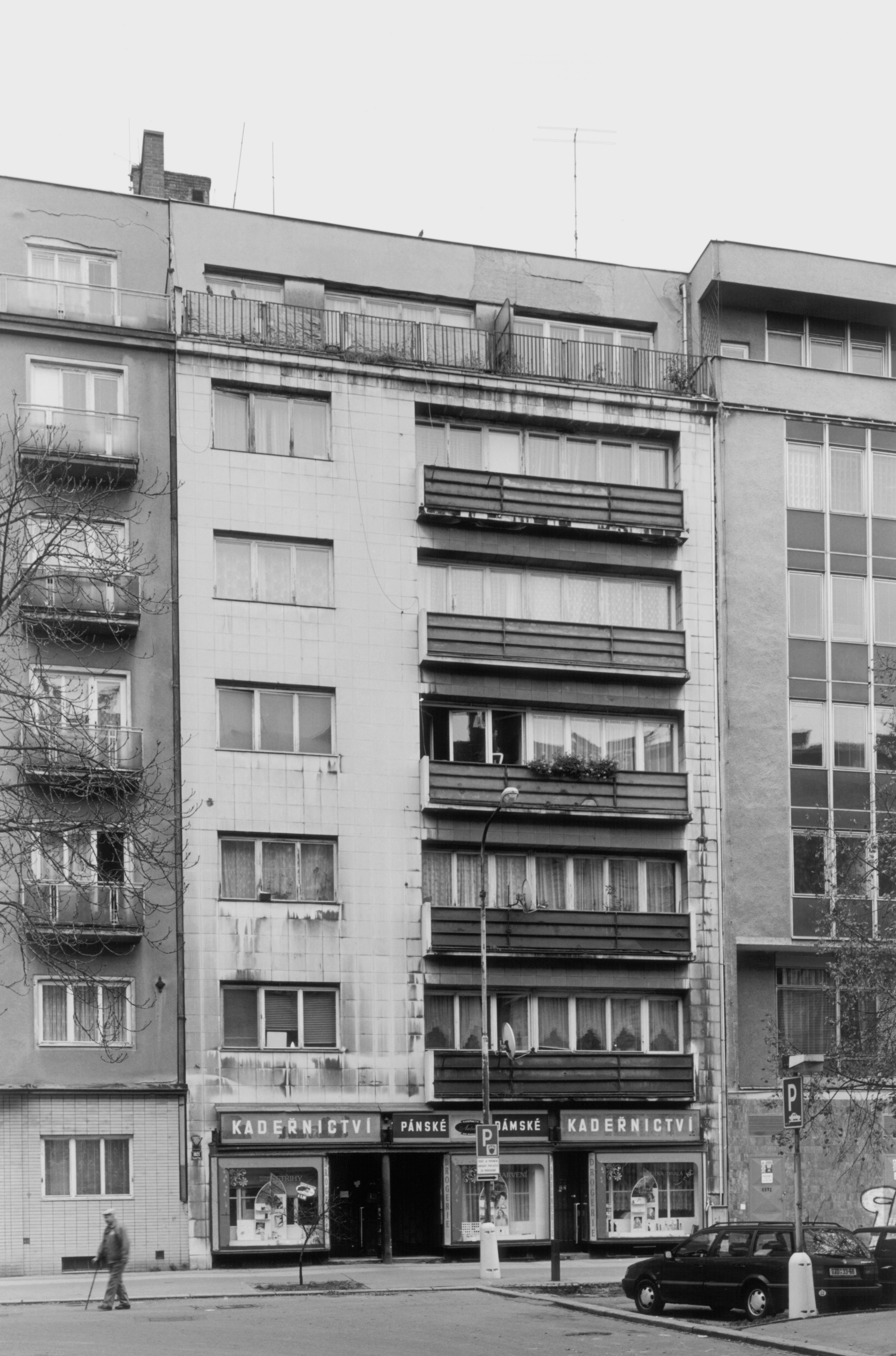 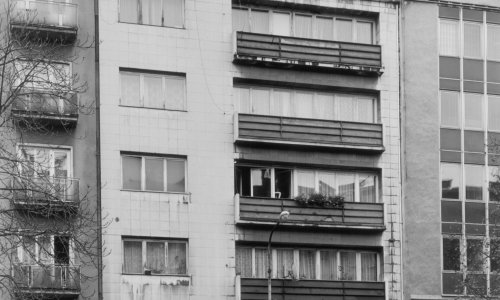 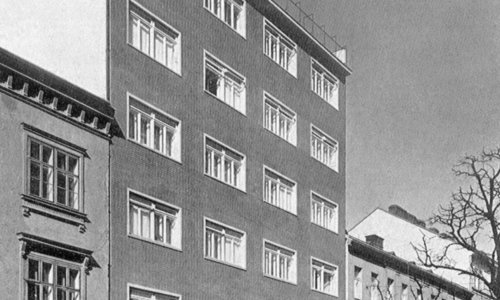 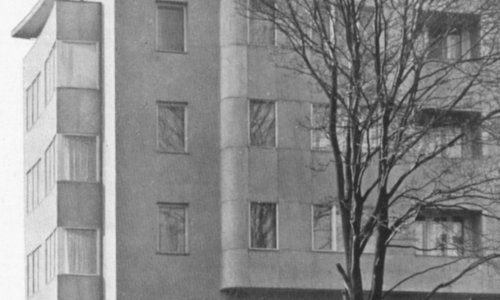 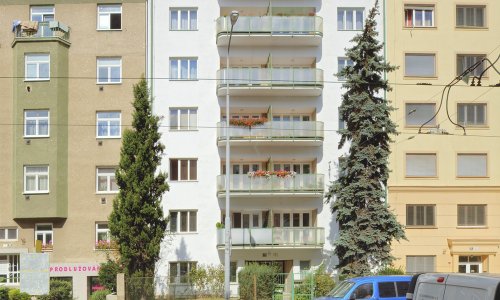 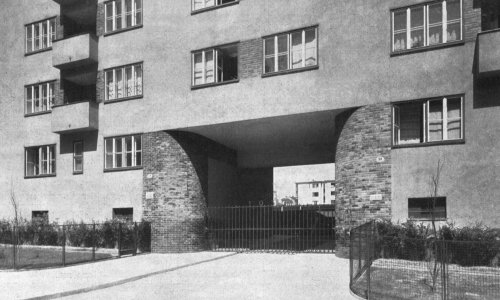 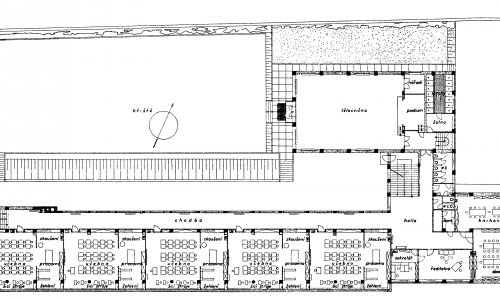 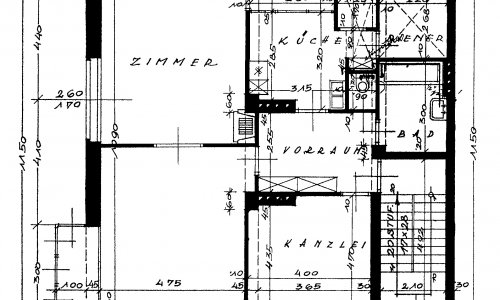 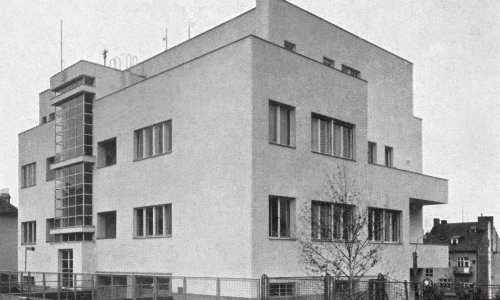 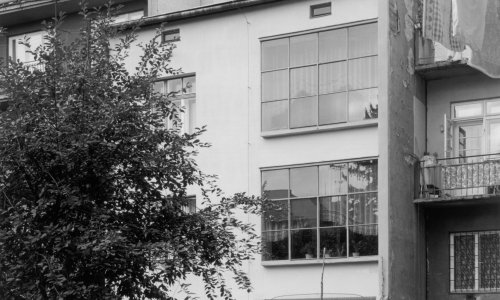 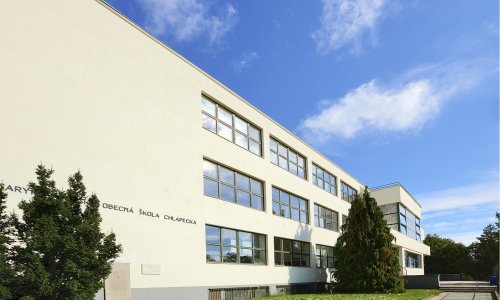 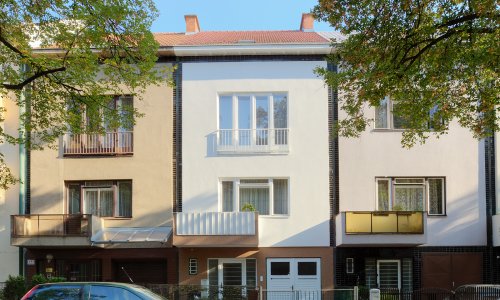 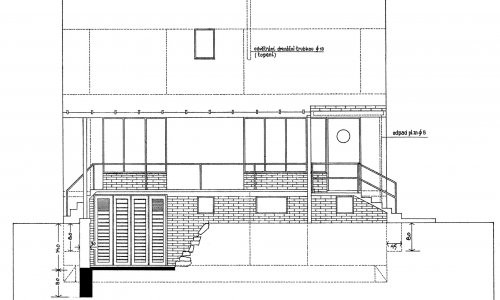 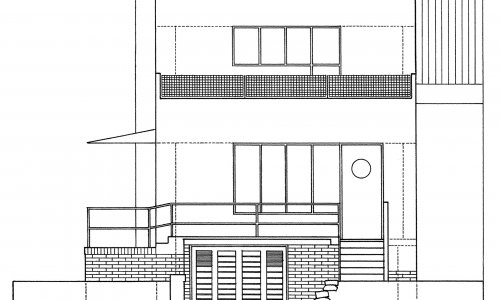 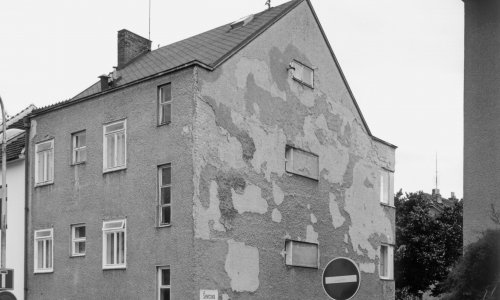 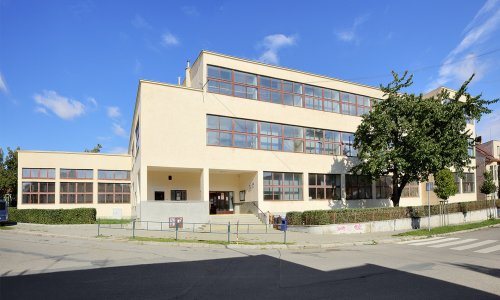 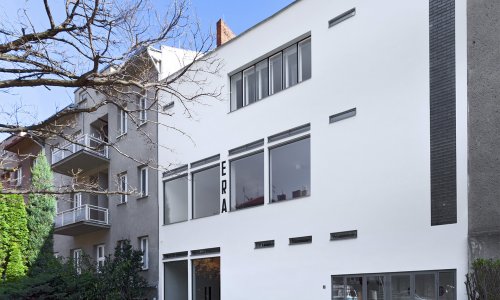 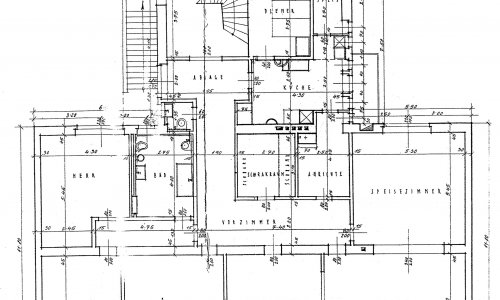 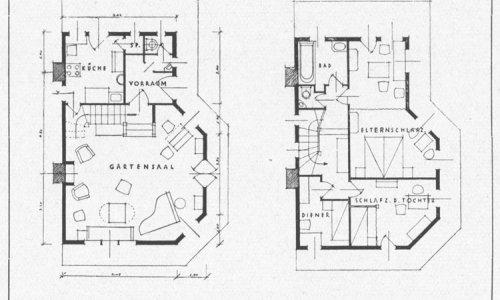 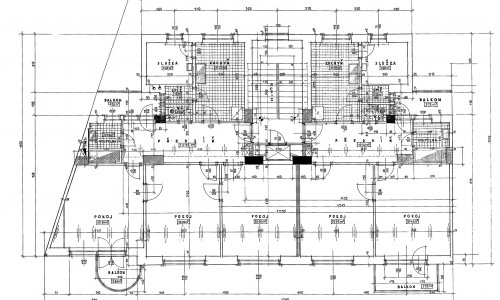 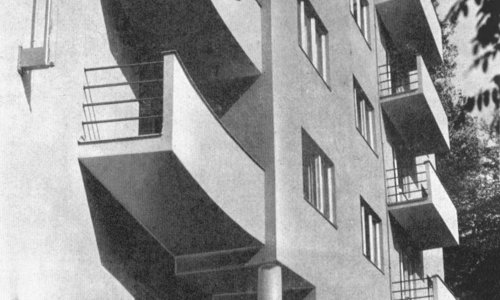 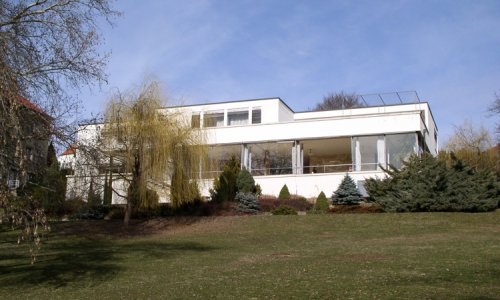 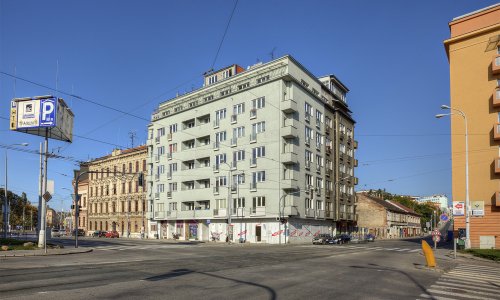 The name of Černá Pole, "black fields," is an apt description of this area at the time of the formation of Czechoslovakia. It was predominantly an agricultural area with winding strips of vineyards and orchards on the slopes above the Ponávka River valley stretching along historical roads leading northward from Brno. It did not form a separate municipal district or village, but was divided between neighbouring Zábrdovice and Cejl. The local railway line linking Brno to the nearby town of Tišnov was also originally dubbed Schwarzfeld (also "black field"), but was later commonly known as Tišnovka. Although the housing development in this area commenced in the 1860s, Černá Pole did not become a separate cadastre and municipal district until a century later.

The oldest development in this area was concentrated mainly in the attractive location of the slope above Lužánky Park and resulted in the formation of Brno's first residential villa estate. Spectacular villas and apartment buildings skirted its edges, in the immediate vicinity of Lužánky Park, alongside the newly built avenue (Kpt. Jaroše today) and around Hutter Pond (the site of the present-day 28. října Square).

Some time later, several medical facilities and social care centres were built atop the slopes of Černá Pole; these included the Provincial Institute for the Blind (later replaced by Mendel University of Forestry and Agriculture), the Home for the Blind and the Children's Hospital (still in use on the same site). The brickworks situated both in the northern and the southern part of Černá Pole played an important role in the urban development of the area. A truly residential estate consisting of rows of brick houses inhabited by workers and craftsmen grew near the former Zábrdovice cemetery in the early 20th century. In 1907 the cemetery was converted into one of Europe's first gardening colonies, the so-called Schreber gardens, named after German physician Moritz Schreber, an advocate of the wholesome effects outdoor activities have on adults and especially children. It featured garden houses, small gardens as well as children's playgrounds. Owing to their location on one of the historic roads leading to Soběšice (present-day Lesnická Street), the Schreber gardens became the centre of a slowly developing new district. The area is occupied by a park today.

After the surrounding villages were united into the so-called Greater Brno in 1919, the originally empty farmlands of Černá Pole witnessed much more intensive housing development. Single-family residences, villas and small apartment blocks near the Brno-Tišnov railway line, north-east of the centre, were the first to be built. This outlying part of today's Černá Pole district became a separate residential area in the 1920s and was given the name of Štefánik Quarter after one of the founders of Czechoslovakia (this name currently refers to a larger area originally cut off by the railroad). The barrier of the railway bordering Černá Pole from the east to the north caused the street network of this part to develop entirely separately and independently from the layout of the streets in Husovice. The only links to the neighbouring quarter were provided by a single pedestrian underpass in Nová Street, later Venhudova Street, and the passageway to Vranovská Street from Cejl in the southern part of the estate.

The local road network expanded in the second half of the 1920s and an east-west road was built in Černá Pole (present-day Drobného - Provazníkova - Merhautova arterial road). Gradual development on both sides of the new roads linked the centre of Černá Pole – the park square in the vicinity of the Schreber gardens – with the Štefánik Quarter situated more to the north. A cavalry military centre was also built in the predominantly residential area, one of the few military facilities preserved in its original condition to this day (the present-day třída Generála Píky and Provazníkova Street). In connection with the worldwide economic crisis at the end of the 1920s, one of Brno's emergency housing estates was built in Černá Pole (in today's Janouškova Street), dubbed the New Cemetery, Boneyard or Farm. This estate provided temporary housing at the City's expense to the poor. These dwellings – low wooden houses with tiny flats enclosed by a fence – were inhabited mostly by the working classes, who often extended the shacks using stones, halves of bricks and various other, often waste, materials. Striving to tackle the housing shortage issue, designers and architects focused on apartment buildings and affordable housing blocks in the 1930s. This period witnessed intensive building mainly south of Schreber Park, along the historic lanes which comprise the key urban axes of the area: Bednářská Street (today Jugoslávská Street), Černopolní Street and perpendicularly linked Merhautova Street.

Despite the relatively busy urban development, Černá Pole long lacked a direct link to the city's historic centre. The main connection with the centre led along Francouzská Street, lying more to the south in the district of Cejl. However, calls for the possible redevelopment of the original area and the construction of a new section of a street that would connect Merhautova Street with the present-day Milady Horákové Street were heard as early as the 1930s. This plan did not come into existence until 1940, when a new tram line was built in this street. Until then, Černá Pole had only been accessible by a streetcar line leading from the centre, via the present-day třída Kpt. Jaroše, to the terminus at the edge of Lužánky Park and the oldest bus line operating from 1930 onward. Marked as the A route, it led from present-day Moravské Square, via Černopolní Street, to the University of Agriculture, and subsequently was extended as far as the Štefánik Quarter.

Černá Pole witnessed brand new development after World War II. After the cancellation of the old railway track to Tišnov, the street network expanded and merged into the surrounding districts.