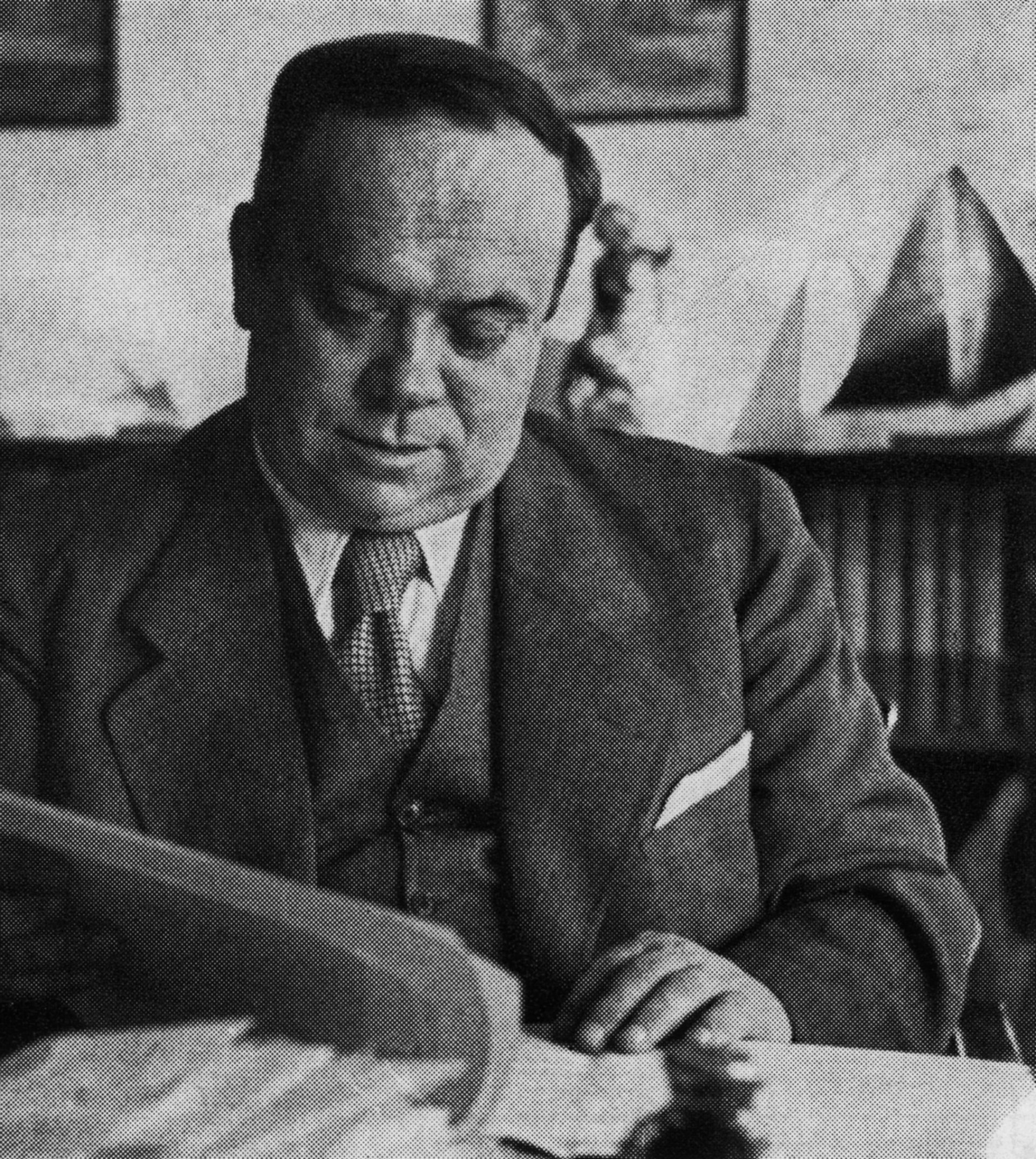 Architect Jan Víšek was born in Božejovice near Tábor on 13 May 1890. In 1920 he graduated from the civil engineering programme at the Czech Technical University in Prague. In 1923-24 he worked briefly at the State Land Register in Prague. He completed his Prague stay with the reconstruction of the Museum of Agriculture in Kinského sady in Prague (1923). He then moved to Brno and found employment in the office for the development of Masaryk University in 1924. The Church of Jan Hus in Botanická Street from 1926-27, considered the first radically modern sacred space in Czechoslovakia, is one of his outstanding works. In 1937 his design was shortlisted and won in the competition for the Czech Theatre in Žerotínovo Square, the construction of which was prevented by World War II. In 1945-48 Jan Víšek worked as an external professor at the Institute of Architectural Design at the Czech Technical University in Prague. After he was forced to close his own design studio in 1949, he began working at Stavoprojekt Brno, in the office for the building of the State Theatre in Brno. In 1956 he won in the new competition for a theatre building in Koliště, but, after his politically motivated early retirement, the theatre was designed by Otakar Oplatek. The architect died in Brno on 6 June 1966.