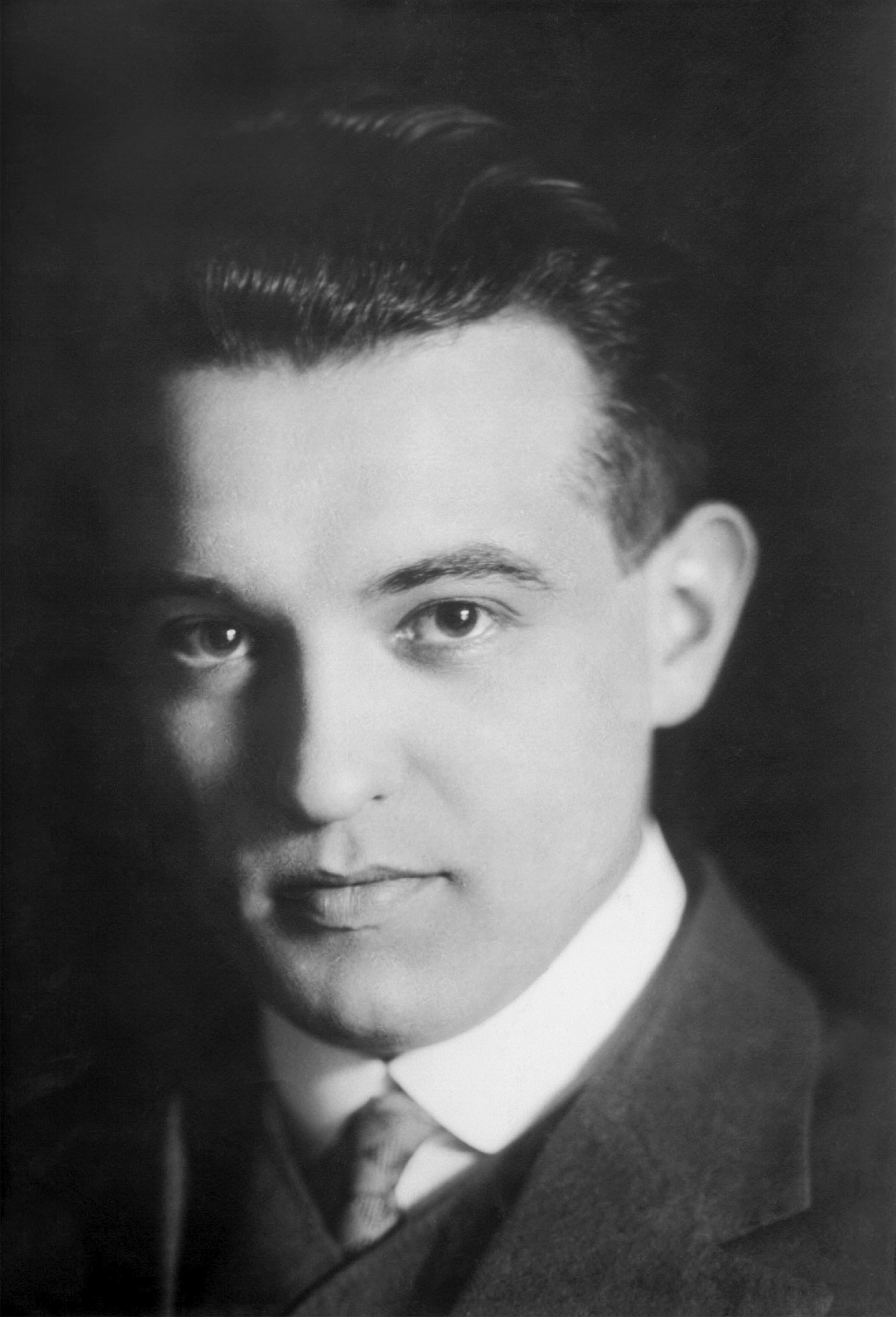 Architect, town planner and stage designer Bohumil Tureček was born in Kyjov on 16 October 1902. In 1921-29 he studied at the Czech University of Technology in Brno. In 1929 he became Jiří Kroha's assistant there and a year later found employment in Jan Víšek's design studio. He began work at the Brno Building Authority in 1931 and remained there until 1946. In the early 1930s he designed several villas in Kyjov (his best work includes the Rajmund Neumayer Villa and the Stella and Arnošt Hayek Villa). Besides architecture, he was also engaged in other activities such as applied graphics, publication design, posters for exhibitions, invitations, etc. He worked in the town planning office at the Municipal National Committee in Brno in 1950-52 and then in the area planning department at the Regional National Committee in Brno. In 1954 he became the head of the area planning department at Stavoprojekt in Brno and later worked as a designer for Pozemní stavby Brno. In 1965 Tureček designed a villa for Gustav Brom in Preslova Street in Brno. Bohumil Tureček died in Brno on 29 April 1982.