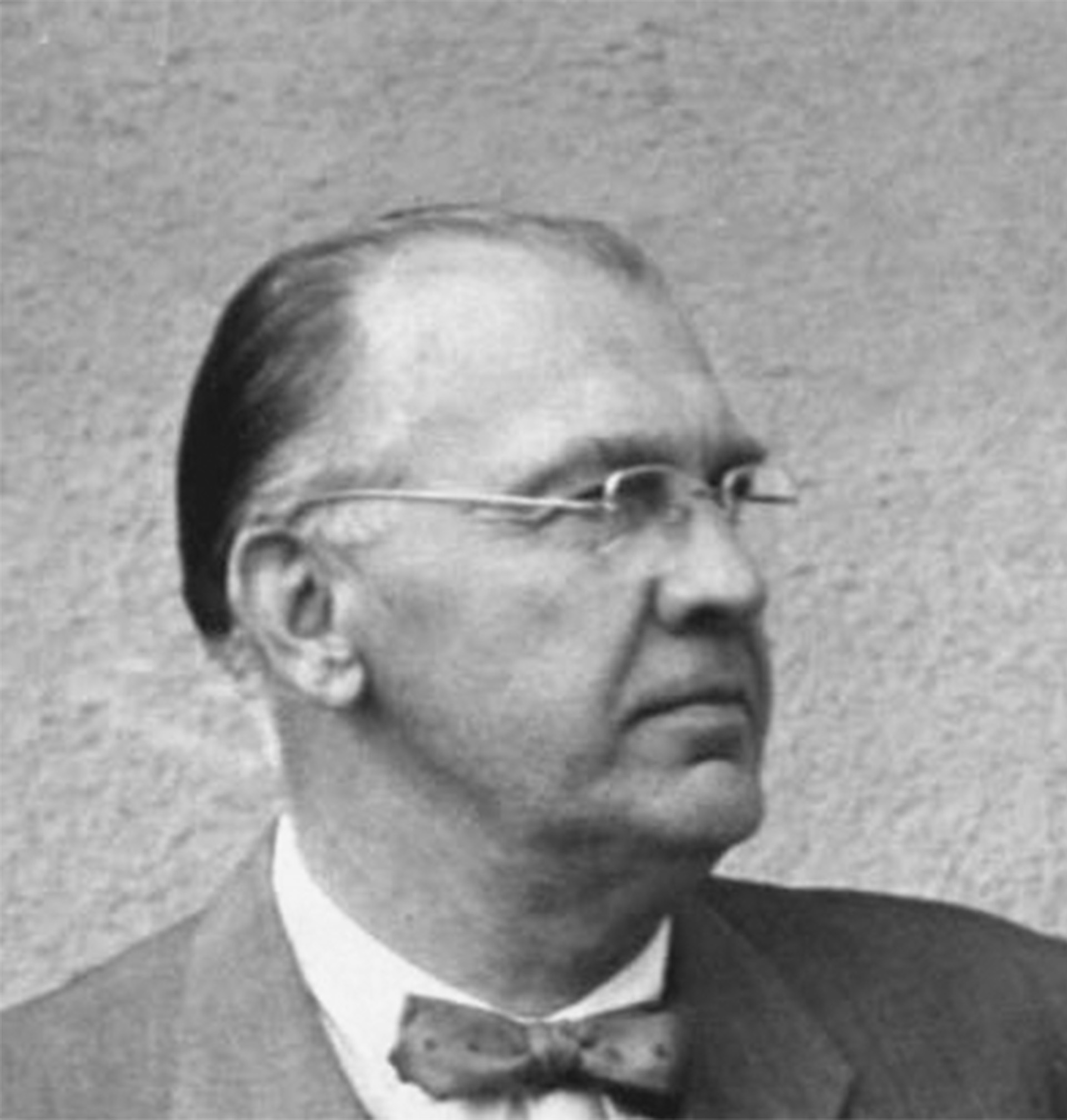 Brno architect Eduard Žáček was one of the first students to graduate from the newly established Faculty of Architecture at the Czech University of Technology in Brno in 1925. He belonged to the younger generation of functionalist architects and worked as a freelance designer until 1952. Then, his application for the position of lecturer at the Czech University of Technology was rejected for political reasons, which put an end to his career. Subsequently, he only worked as a site manager or building supervisor.