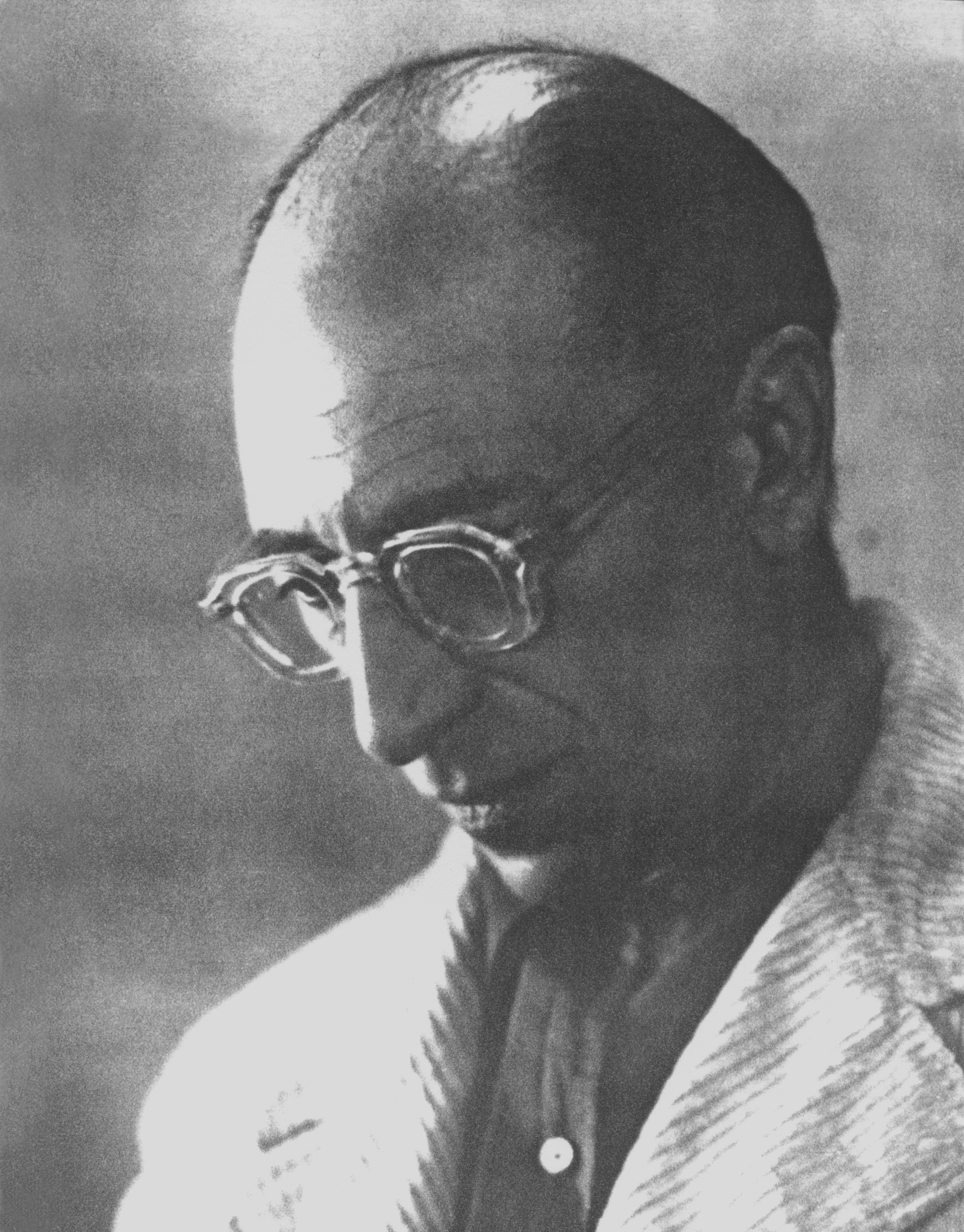 Alfred Neumann was born in Vienna in 1900. He first studied at the German State Industrial School and then enlisted in the Austrian army. After the war he studied at the German Technical University and, simultaneously, worked as an assistant at the civil engineering secondary school. In 1922 he was admitted to the Vienna Academy in Peter Behrens's studio. From the 1920s onwards he focused on designing furniture, most probably in connection with the family business. He worked in Paris around 1925, in Algiers in 1928-29 and later for a short time in the South African Republic. He was deported to Terezín during World War II, but returned to Brno afterwards. In 1947 he represented Czechoslovakia at the 6th CIAM congress in Bridgewater. After the Communist takeover Neumann moved to Israel, where he earned a great reputation as an architect. In 1965 he moved to Quebec, Canada, where he died three years later. Neumann's name appears in a number of foreign encyclopedias and is, in addition to buildings in various parts of the world, also the author of numerous theoretical essays and papers (L´humanisation de l'espace, 1956).