The Museum of Applied Arts in Brno 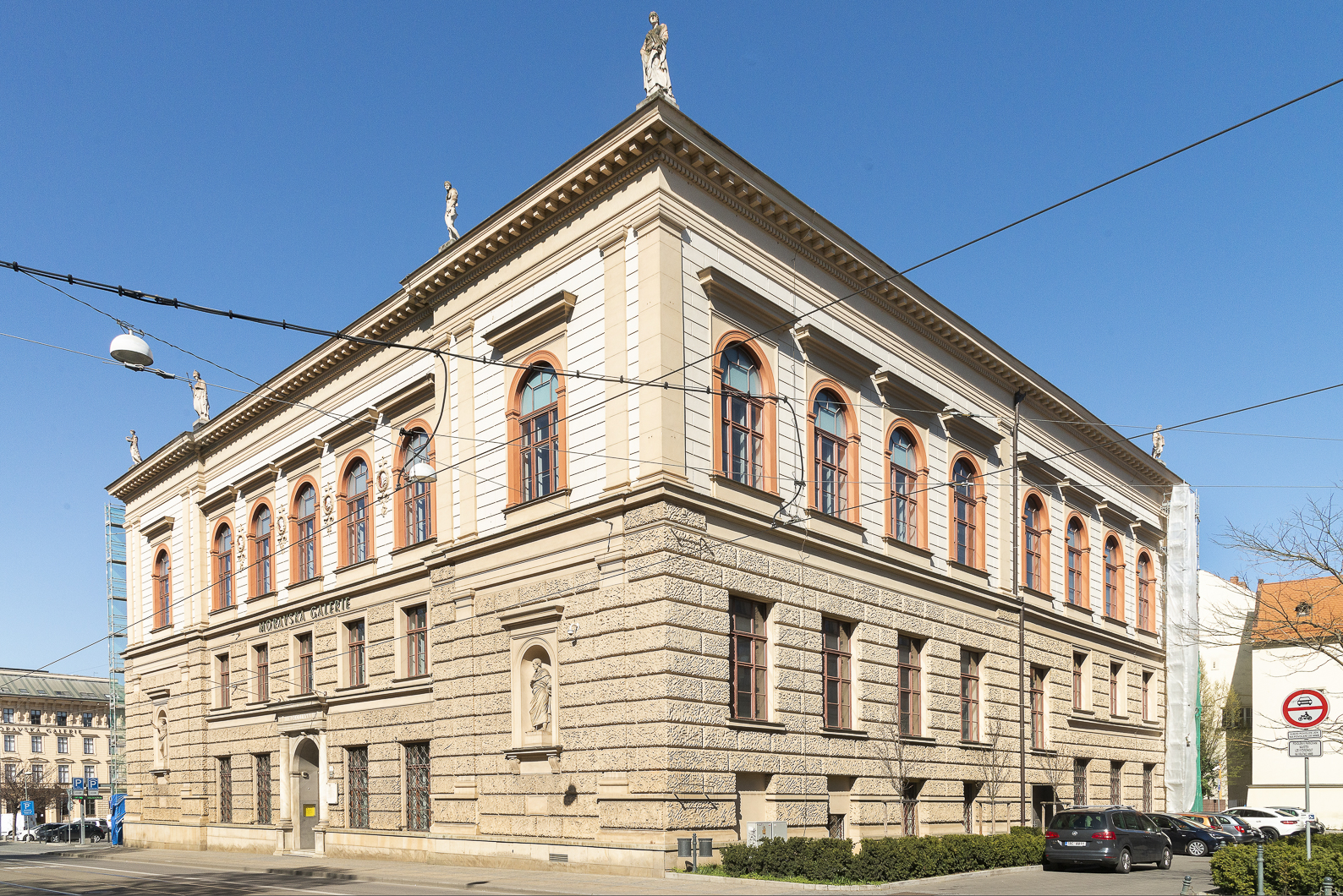 “Architect and philosopher Adolf Loos, a native of Brno, lectures in Brno at the Museum of Applied Arts on Wednesday, 28 January at 8 pm. The topic of his lecture is Economics in Architecture (in German). Advance ticket sale: Brno, store of the U. P. závody, Masarykova Street 31.”
Adolf Loos’ lecture in Brno, Rovnost. List sociálních demokratů českých [Equality. A Paper of Czech Social Democrats] XVI, 28 January 1925, No. 38, p. 4.

On 28 January 1925, Adolf Loos gave a public presentation on economics in architecture in the lecture hall of the Museum of Applied Arts in Brno. On this occasion, Vaněk’s friend, the Brno painter Jaroslav Král, made a well-known caricature for the magazine Bytová kultura [Housing Culture], which served as a teaser for the lecture series. Although Loos was only one of the guests in the series (other lecturers introduced J. J. P. Oud, Walter Gropius, Amédée Ozenfant, Le Corbusier and also Jan Víšek as a Czech architect – in February 1925), his appearance had the greatest response: “It was the most attended lecture in the series. Today, Adolf Loos certainly has a leading position in the movement for a new spirit in architecture. Perhaps even more so as a theorist than as a practitioner. For thirty years he has struggled for what is now accepted by the whole young movement of new architecture, and only the present era understands and accepts the principles he has preached all his life. Loos is a cosmopolitan. His horizon is broad and each of his new artistic ideas has a deep philosophical basis. He is an excellent glossator and a great ‘paradoxeur’,” said J. B. Svrček in appreciation.

Today it is impossible to find out how many attended Loos’ lecture. But besides the theorist J. B. Svrček, Jaroslav Grunt, a collaborator of the U. P. závody, and Božena Králíková-Stránská, the wife of architect Emil Králík, were in the audience; Božena Králíková-Stránská attended the presentations of Le Corbusier and Amédée Ozenfant as well. All three speakers critically touched on the issue of ornament in the modern world, and Loos didn’t fail to meet expectations with his radicalism. “The least suitable method is that of architect Loos: it is a destructive method, as opposed to a constructive one. […] Taking architect Loos’ reasons to heart would mean to pour alcohol on one’s furniture, set it on fire, to burn carpets, paintings, window frames – and finally the entire house. The essence of his lecture was: ‘hands off’… artists’ hands off of everything that surrounds us here in the world,” commented Králíková-Stránská. Jaroslav Grunt mentioned that Adolf Loos had another presentation in Brno at the beginning of 1925: “for the German Rede und Lesehalle, and the topic was ‘housing estate’.”

Inviting the top exponents of modernism to the provincial capital was an initiative of the newly established Brno branch of the Prague Club of Architects (the establishment of which in 1924 is credited to architect Jan Víšek) and the director of U. P. závody Jan Vaněk. The series of lectures entitled “For a New Architecture” took place in parallel in Prague and was opened on 3 October 1924 with the Dutch architect Henrik Petrus Berlage at the Mozarteum in Prague. As early as March of the same year, Henry van de Velde accepted an invitation to Prague, where he gave two lectures in the Municipal House.

Simultaneously with the lectures, an illustrative exhibition of products manufactured by the furniture company U. P. závody took place in the Museum of Applied Arts in November 1924 and January 1925; in November and December 1924 it was presented at the Museum of Decorative Arts in Prague. “Just go and see those few furnished rooms in the Museum of Art and Industry! The Brno joint company U. P. závody moved from words to deeds and devoted its factories entirely to the idea of machine production, in bulk, in series of standardized housing furniture, at prices accessible to less wealthy middle-class strata. All the possibilities and advantages of machine production are used here with the help of designers of modern orientation,” wrote František V. Mokrý as a recommendation to the public.

Name
The Museum of Applied Arts in Brno