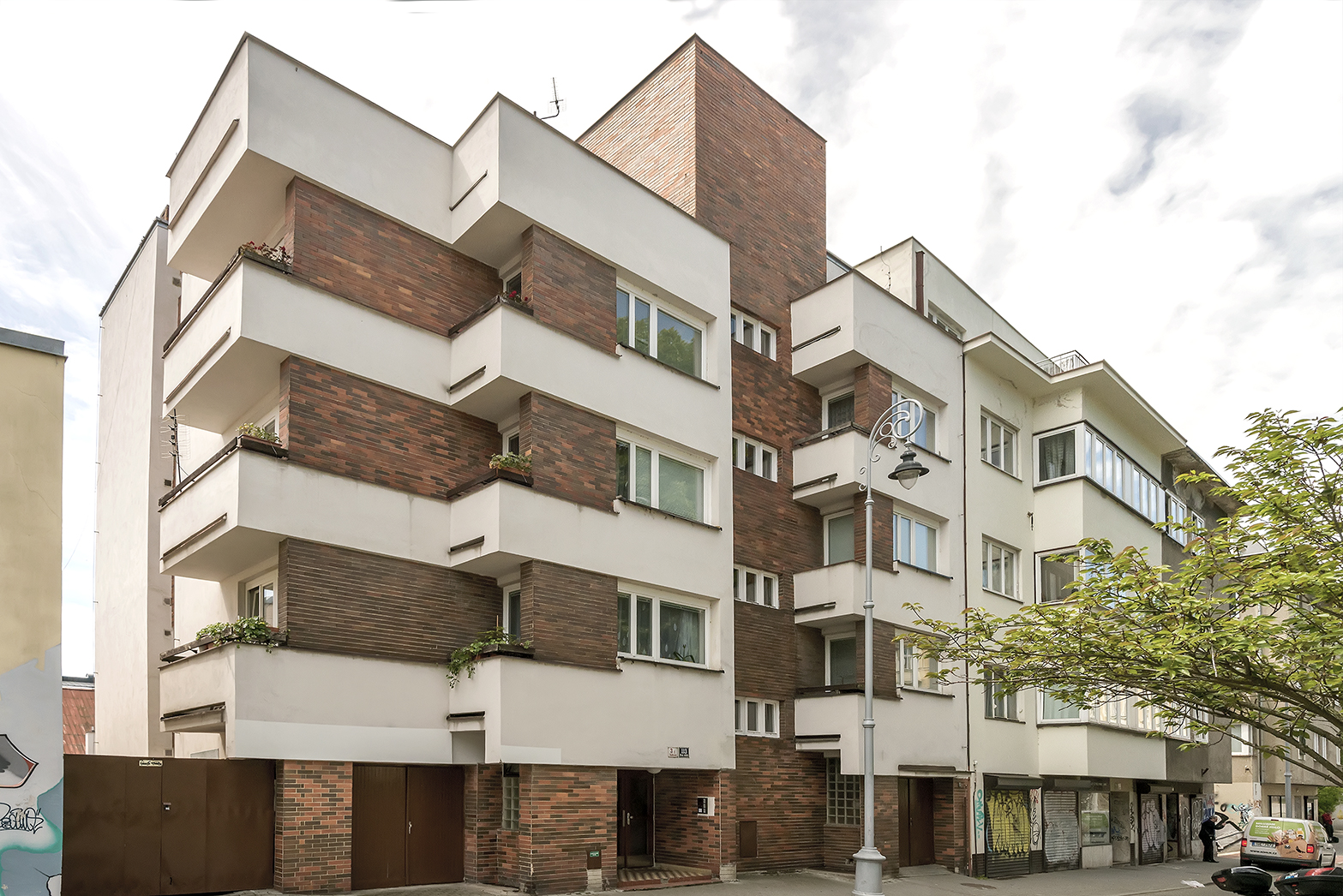 More photos (3)
After 1948, the work of architecture moved from small private studios to large state-controlled enterprises. The largest of these was Stavoprojekt, which had branches in every major city. In the 1970s, there were around seven hundred architects, engineers and draftsmen working in the twelve studios of Stavoprojekt in Prague alone.  It was very difficult to work as an architect outside these design institutes and, in such cases, the work was subject to certain constraints. Members of the Union of Architects had the opportunity to work independently by means of a contract with the Architecture Service, which was part of the Czech Fund of Fine Artists. An architect working in this way was obliged to submit the elaborated project to the committee of the Architecture Service, which would assess the architectural quality of the design, its practicability in terms of construction, and, above all, determine the fee for the architects based on the size of the investment.
It was through the Architecture Service that the design of an apartment building for the Research Institute for Road Development in Brno was created. The aim of the project was to provide apartments for employees of the institute. On the recommendation of the architect Ivan Ruller, the client approached the husband and wife architects Jaroslav Drápal and Olga Drápalová, who drew up the first design in 1968. Their final design was enhanced by a prominent vertical axis in the form of a block for a lift and staircase that extended up above the roof of the house. Nevertheless, the complicated plot of land for the building required a solution.
As the main street facade faced north, the architects decided to make use of the slight curve in the street line to open up the apartment spaces to the sun on the eastern side by means of a double kink in the facade. This effort to ensure sufficient sun exposure while preserving the above-standard quality of the layout of all eleven flats led to the distinctive shape of the building and its self-evident solution. This makes it one of the finest apartment buildings in Brno from the second half of the 20th century.
The building’s architectural qualities were acknowledged by the historian and theorist of architecture Felix Haas in his book Architektura 20. století [Architecture of the 20th Century] from 1978. He noted the way it elaborated five principles of modern architecture: ‘Current efforts to emphasize the three-dimensionality of buildings have been used in the case of this apartment building with its double graduation and the situating of the relatively large mass of the elevator shaft and engine house towards the street side. Breaks at the level of the parapets, which distinguish the horizontal segmentation of this building from similar buildings from the interwar period, are also typical in architectural tendencies today.’ This building has been very well preserved and makes a positive contribution to the quality and elegance of Pellicova street.
RK