Model house of a caretaker 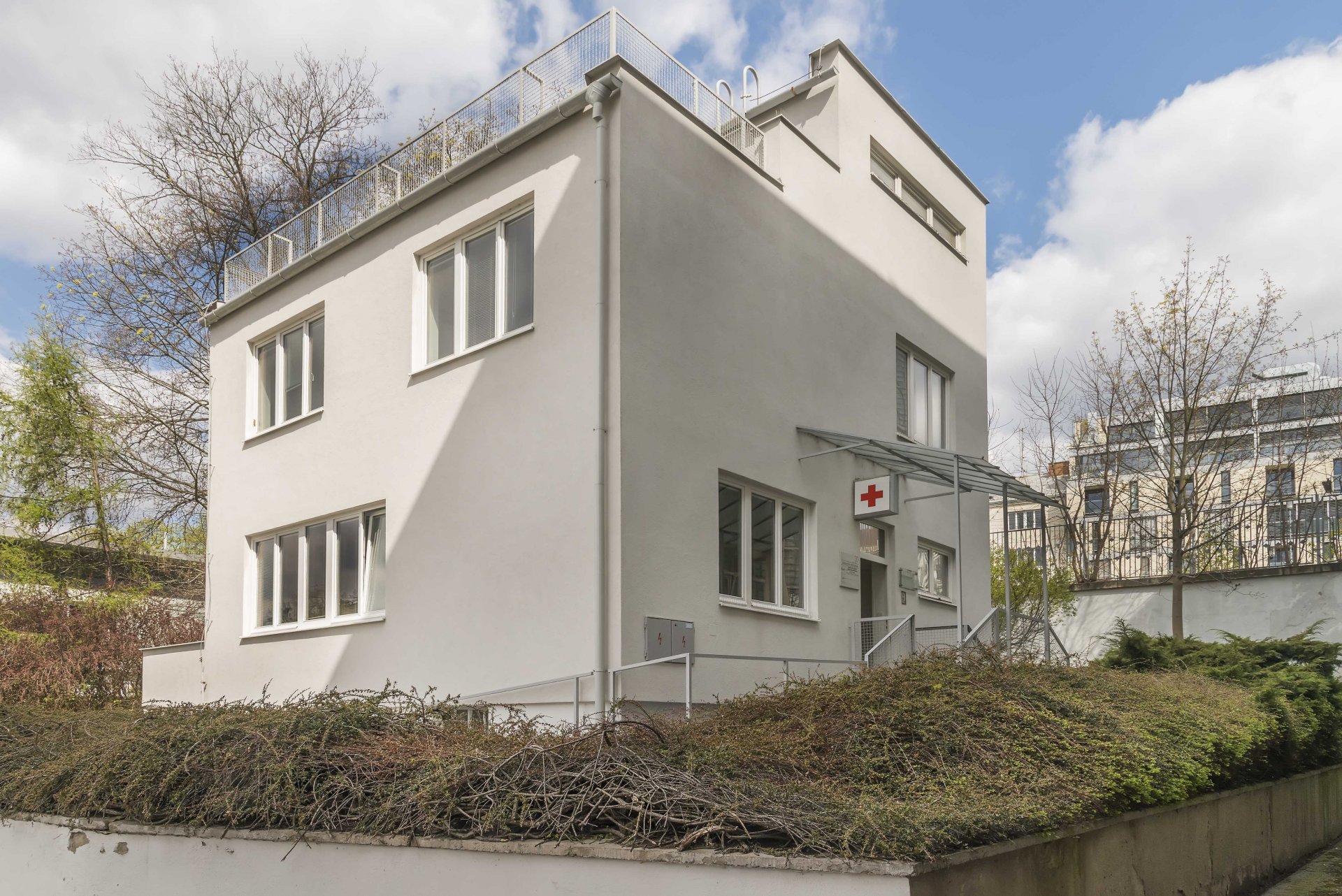 The Exhibition of Contemporary Culture in Czechoslovakia held on the occasion of the 10th anniversary of the establishment of the Czechoslovak Republic involved the presentation of the latest trends in the construction of residential buildings. A model colony known as The New House was built in Brno-Žabovřesky, while three houses were erected directly in the exhibition centre. Apart from the pavilion of the College of Applied Arts in Prague by Pavel Janák conceived as a house of a bookseller, and an apartment block by Josef Havlíček, there was a model house of a caretaker designed by Oldřich Starý.

During the exhibition these completely furnished model houses were open to the public, and only started to serve their residential purpose afterwards. The plan was that should they prove effective in practice, they could become prototypes for serial production. Each such prototype required detailed and well-prepared furnishing, construction and interior layout. The assessment of the individual buildings in The New House colony from this point of view was written by Oldřich Starý, a theorist and chairman of the Czechoslovak Werkbund who brought to light the functional shortcomings of the houses. He himself designed several buildings for the Baba estate in Prague, and the model house for a caretaker from 1928 remains his only work in Brno. This Prague architect, academic and editor-in-chief of the progressive Stavba journal was an ardent promoter of a scientific approach in architecture. He did not pay much attention to the aesthetic aspect, emphasising instead the effectiveness and truthfulness of forms.

The house is an example of an austere detached building for a family with two or three children. Its size does not exceed the tax-convenient limit of the period, of 800 m3 and 80 m2. The facades are sober and purist, and are only segmented with entrances and irregularly placed windows of different shapes. The main entrance with a head jamb and a marquee is on the east side. The north frontage facing the street has a vertical window illuminating a staircase, and an entrance to the garden. The west side features a balcony and access to the terrace. The south side looking on the exhibition centre complex has a drive and a garage entrance. The reinforced-concrete frame of the house is supported by pillars in the corners and in the middle of the external walls, and there is one pillar in the centre of the building which, together with the masonry of light profilated bricks, enabled the simple assembling of the house. Despite its austere design, the house fully complied with the hygienic standards of the period. There was a living room with a kitchen and work section on the ground floor, as well as a vestibule, a terrace, a toilet and a maid’s room, while on the first floor there were bedrooms of the parents and children, a bathroom, a toilet and a study. The attic housed a laundry, a drying room and a roof terrace. The basement served as a cellar and garage.

The building exterior is still in good repair; after the exhibition it was first used by the exhibition centre caretaker and later as a kindergarten. It currently houses doctors’ surgeries.

Name
Model house of a caretaker