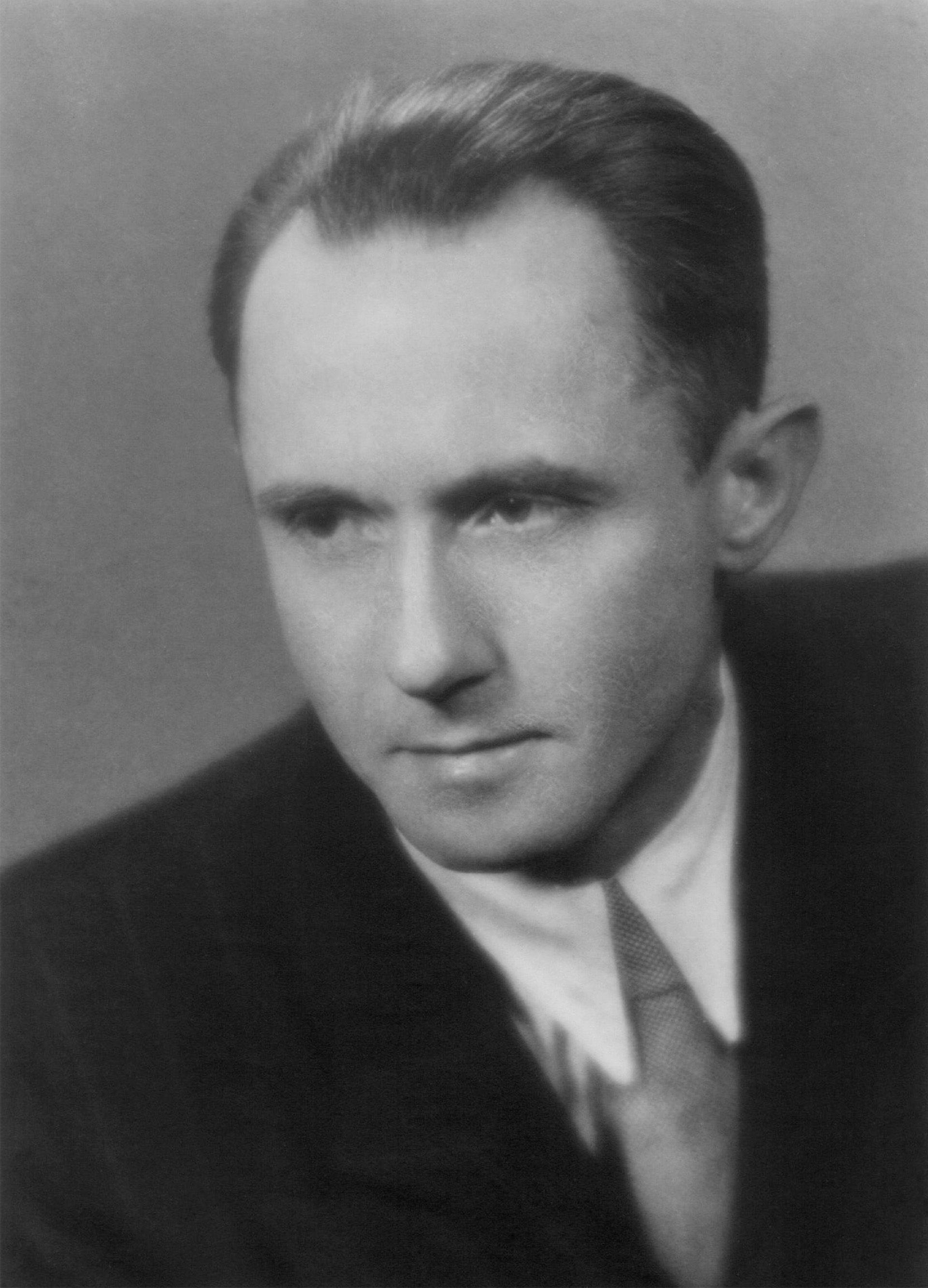 Architect and teacher Karel Hugo Kepka Sr. was born in Pilsen on 26 July 1869. In 1887-93 he studied at the Czech University of Technology, where he later worked as a designer and assistant under Professor Jiří Pacold. In 1899 he moved to Brno, where he was appointed as a teacher at the Czech State Industrial School. In 1901 he became an associate professor at the Czech University of Technology in Brno, a professor of civil engineering in 1906. In 1908-09 and 1911-12 he held the office of the dean of the Faculty of Civil Engineering and served as rector in 1915-17. In 1919 he succeeded in having the fields of architecture and civil engineering separated; he became the first professor and the first dean for this specialization in 1920-21. He designed the Art Nouveau Sacred Heart Church in Brno - Husovice and the Kounice students' dormitory in 1922. He died in Brno on 30 June 1924.