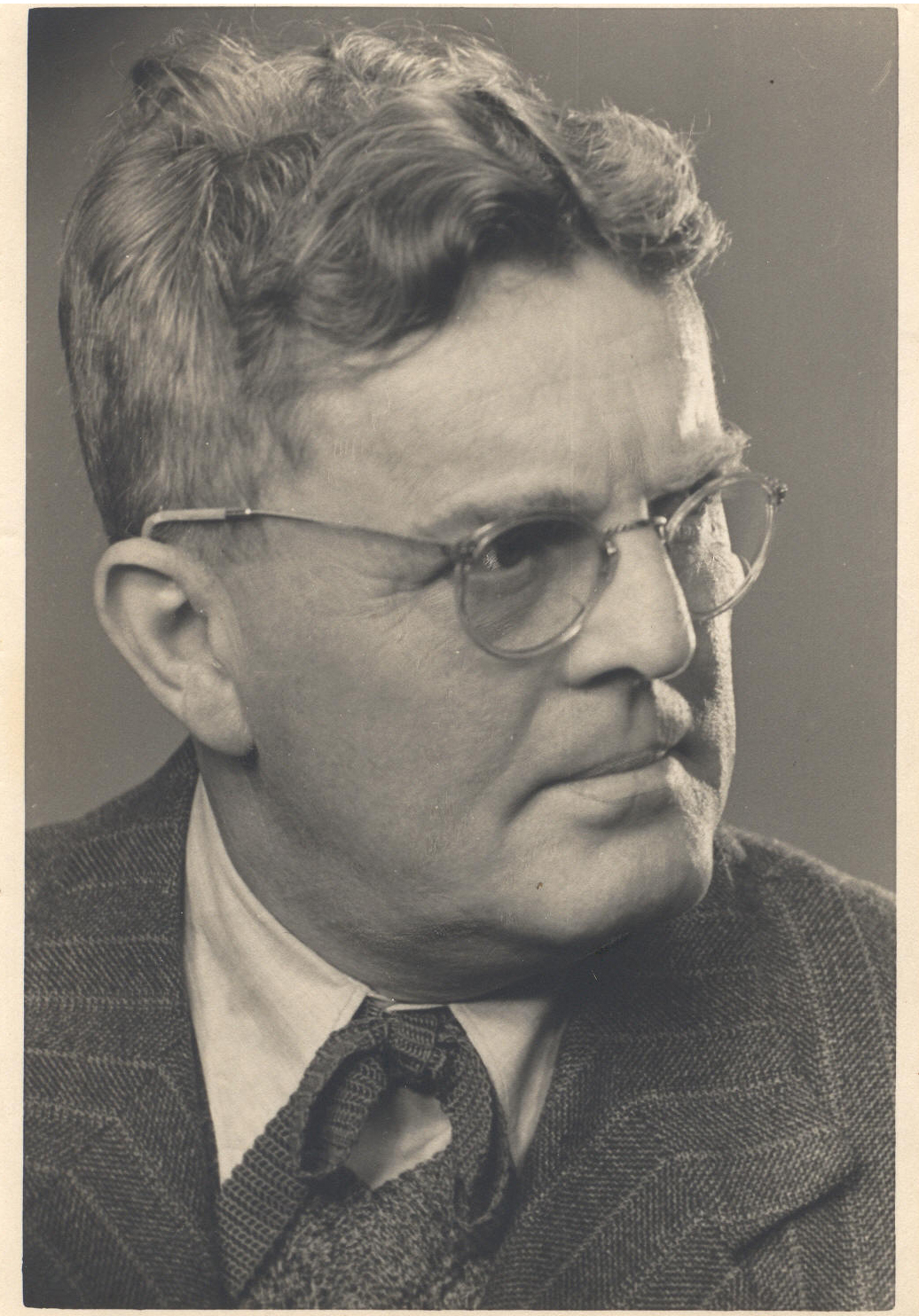 Karl Lehrmann was born into a German Catholic family in Žatec in 1887. He studied at the German Industrial School in Pilsen and then enrolled at the Academy of Fine Arts in Vienna under Friedrich Ohmann. After graduation he worked for Helmer & Fellner, but soon set up his own office with Rüdiger Walter in Vienna. In 1915 he voluntarily enlisted in the army and served in the corps of engineers in Korneuburg; he was gradually promoted to the rank of lieutenant and commanded a unit of railroad engineers (the design of the military cemetery and parish church in Korneuburg). After the war, he worked as a lecturer at the Industrial Educational Institute of Technology in Mödling. In the 1920s he designed the residential houses for the Mining and Metallurgy Company in Brno and for Krauss & Comp. in Linz. The architect was awarded the Silver Cross for merit in the field of education in 1930. After 1933, while Austria was ruled by the authoritarian Austrian fascist government, Lehrmann found it difficult to have his designs built. The political situation did not change until Hitler came to power and Lehrmann responded by joining the Nazi Party. After the war he retired and devoted his time to compiling civil engineering textbooks. Karl Lehrmann died in Mödling on 12 October 1957.

Villa for employees of the Mining and Steel Company
C009

Villa for directors of the Mining and Steel Company
C010