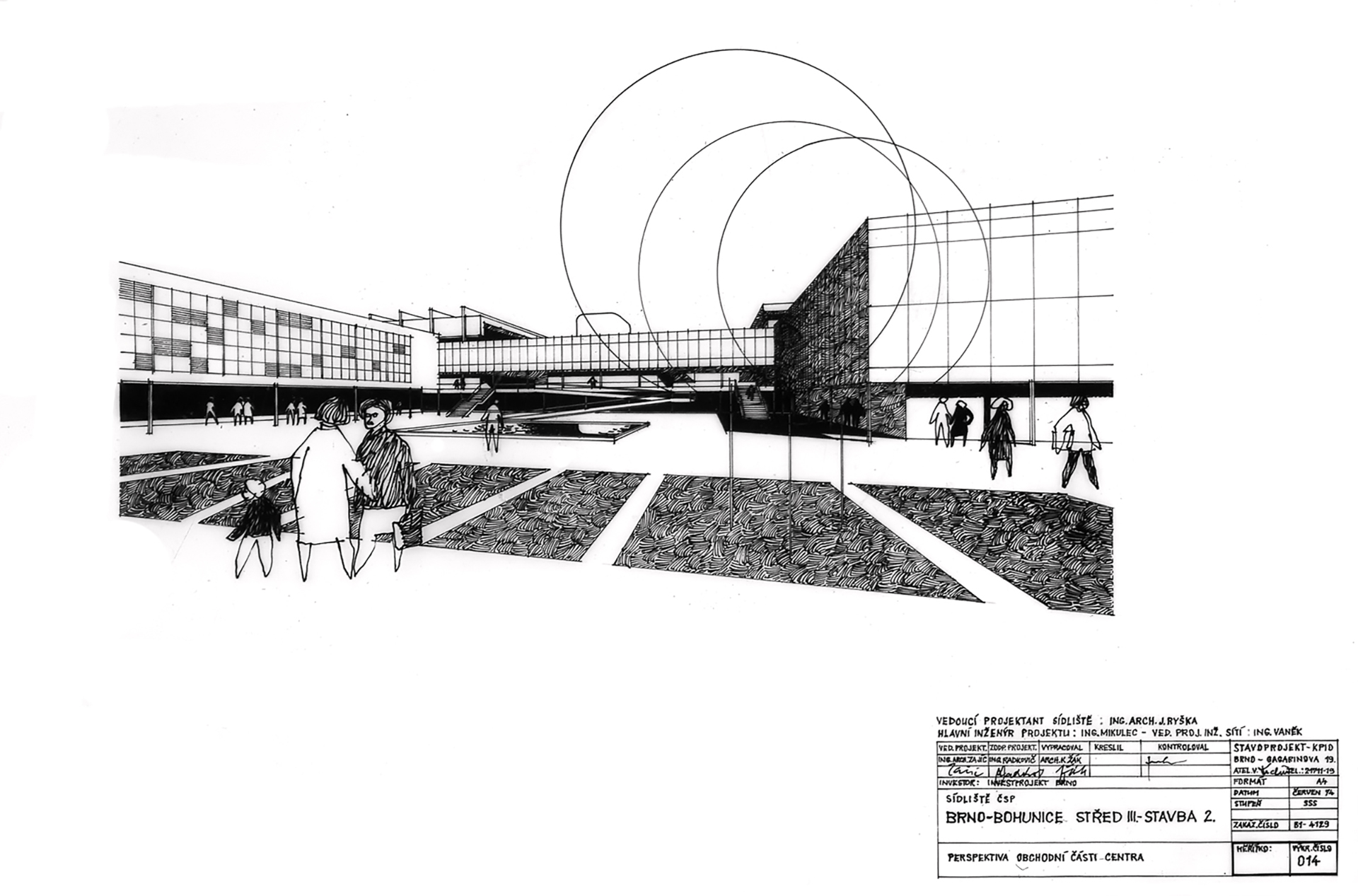 From the year 2000, the facades of the apartment buildings were gradually clad in thermal insulation, the windows were replaced, and balconies and loggias were given shear walls, all of which helped humanize the housing estate. After the extensive revitalization, there was a significant transformation, especially in the colour scheme of the facades of the buildings.  Bohunice no longer looks like the concrete complex of a megalomaniac, and with the new colour composition, the prefabricated panel blocks are pleasantly differentiated and the individual buildings have thus acquired an aspect of individuality. In 2004, the first stage of the revitalization of the Bohunice-South-East part of the housing estate began, which was an extensive project for the restoration of greenery and civic amenities. A second regeneration project began in 2011 on the north-western part of the site. Throughout the period of its existence, the housing estate has had to contend with noise from the motorway and the motorway conduit, a problem which even the installation of sound barriers has failed to solve.