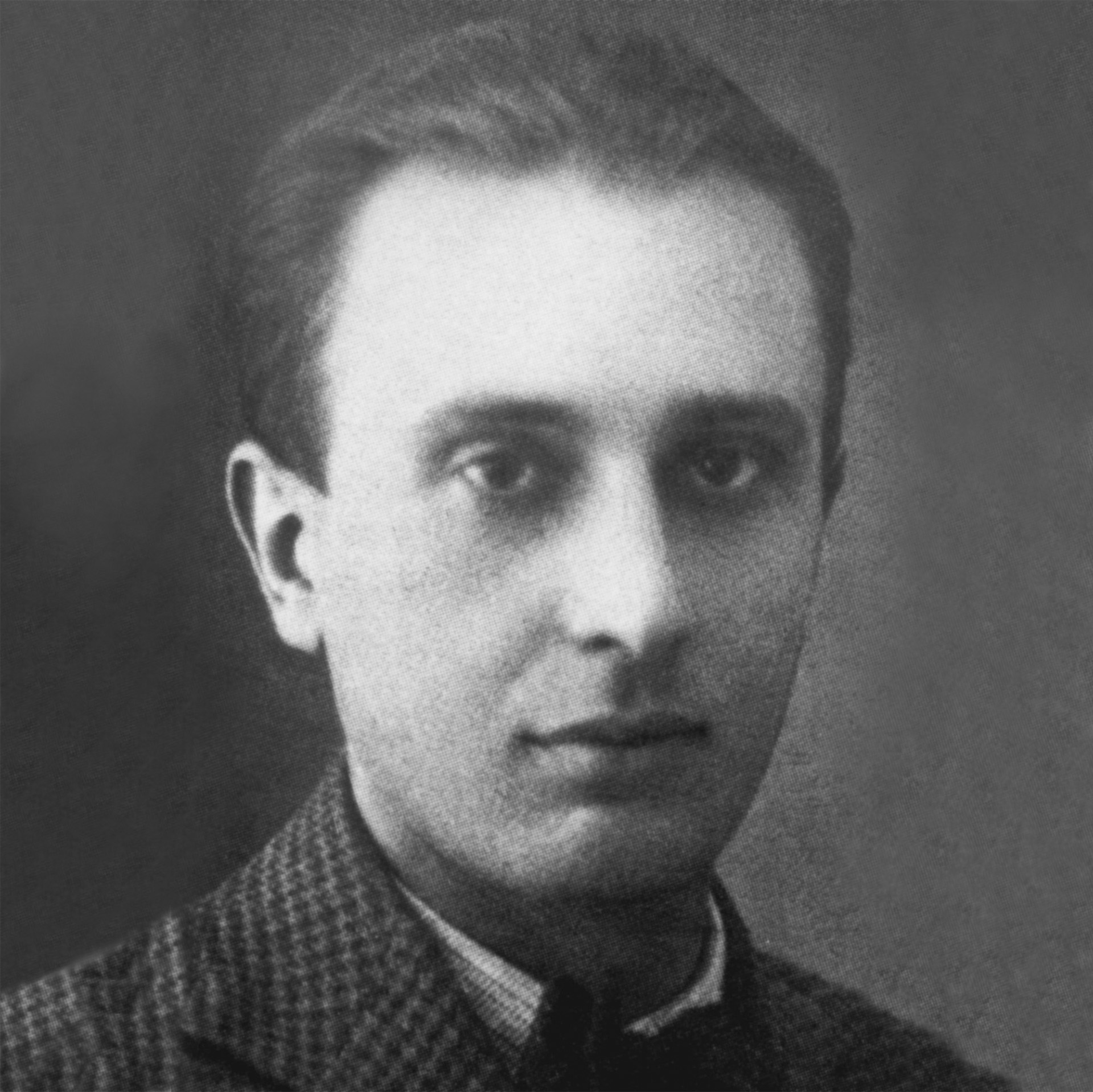 Architect and artist Josef Kranz was born in Brno on 28 February 1901. In 1919 he was admitted to the Czech University of Technology in Brno, where he studied architecture and civil engineering. In 1928-29 he worked in Bohuslav Fuchs' studio and contributed to the design for the Avion Hotel. In Brno he designed the Era Café, Slavík Villa in Žabovřesky and the Avia Cinema in Černovice. Kranz was employed as a designer at the Post and Telegraph Directorate for 20 years beginning in 1929. After the Communist takeover he worked at Stavoprojekt in Brno, then at Spojprojekt, a state company, where he was employed until his death. In the 1950s he designed a number of buildings in this country as well as abroad, including the post office in Kandahar, Afghanistan. Josef Kranz died in Znojmo on 30 May 1968.