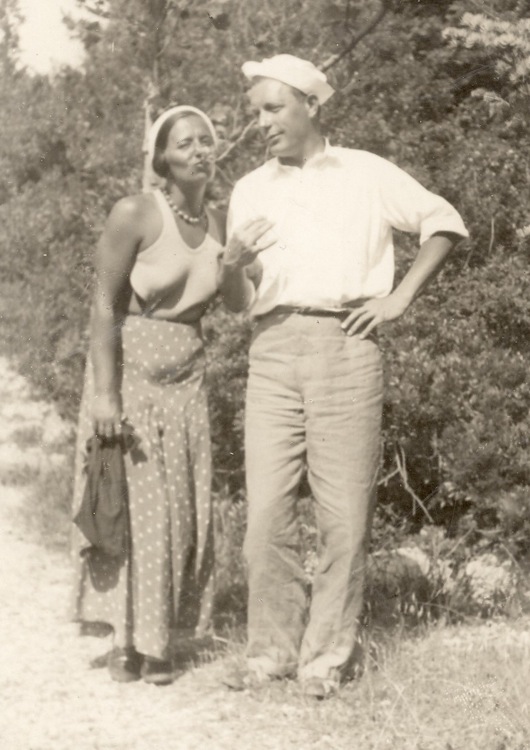 Jaroslav Grunt, architect, town planner, painter and stage designer, was born in Blatec near Olomouc on 23 January 1893. In 1912-19 he studied at the Czech Technical University in Prague as a student of J. Kříženecký, Ant. Čenský, A. Balšánek, J. Fanta and J. Koula. In 1920 he was hired to work in the office for the development of Masaryk University in Brno, later in the surface structure department of the State Building Service at the Provincial Political Administration in Brno (the extension of the police headquarters, Orlí 30, with J. Šálek). His best independent designs include the residence in the New House estate (Šmejkalova 144-148) from 1928, the villa at 36 Tůmova Street, the no-longer existing footbridge over the Svratka River in Brno and the Masaryk Trade School in Hodonín. In 1929 he took a position in the regulation department of the Brno Building Authority. In 1945 he was appointed the chief municipal technical consultant and in 1948 the head of the first planning division of the technical office of the Central National Committee of the City of Brno. He also worked as an external teacher at the Faculty of Architecture (the department of urban planning) of the Brno University of Technology, though only for four months. In 1954 he was appointed head of the area planning department of the development division of the Municipal National Committee in Brno. In 1958 he retired and focused exclusively on painting. Jaroslav Grunt died in Brno on 16 March 1988.