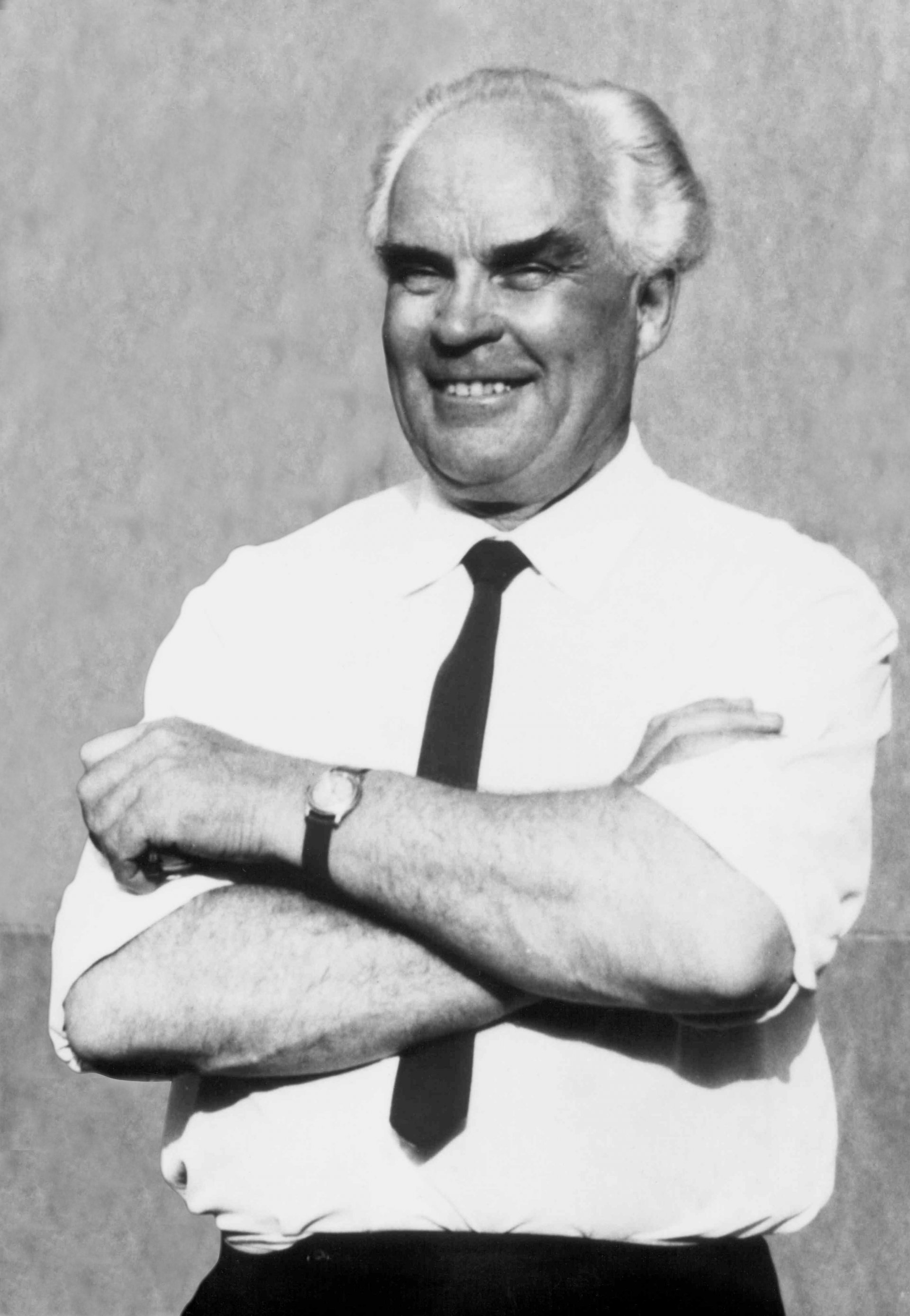 Alois Kuba, a prominent builder and designer based in Brno, was born in Nížkovice (Vyškov district) in 1901. In 1917-22 he studied at the Czech State Industrial School in Brno. After graduation he found work in Karel Truksa's studio (the Rössler company) in Česká Třebová and in builder František Hrdina's Brno-based company. In 1928 he worked as an assistant in architect Bohuslav Fuchs' studio. Subsequently, he set up his own design and building company in Brno together with Václav Dvořák. They focused on building small single-family residences and apartment buildings. In 1932 the partners split and Alois Kuba set up the V. and A. Kuba design studio together with his brother. The brothers parted ways during World War II. Alois worked as an independent architect and designer in Brno until 1948. However, his property was nationalized after the Communist takeover and Kuba's company with its staff became part of Stavoprojekt Brno, where Kuba worked for a year. In 1949 he was convicted of undermining the socialist regime and sent to a forced labour camp in Ostrava. Once released, he found a job with the Czechoslovak Hunters' Association in Prague and the State Commercial Design Institute in 1961-76. Alois Kuba died in Prague in 1979.