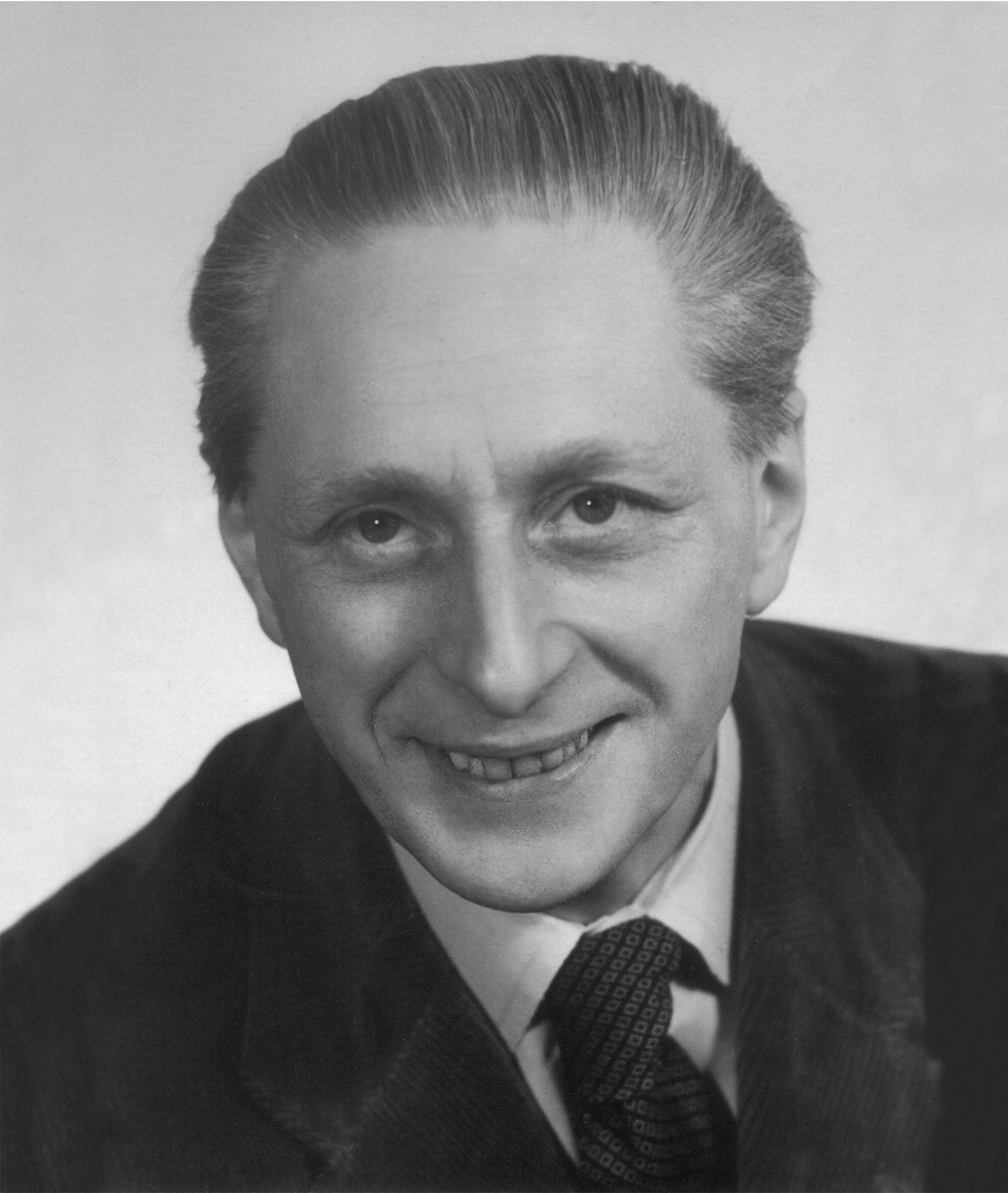 Evžen Škarda, architect and town planner, was born in Brno on 17 April 1905. He studied architecture and civil engineering at the Czech University of Technology in Brno beginning in 1925. After graduation in 1932 he was employed in the technical department of the Brno Political Administration Office and set up his own design studio in 1934. His best designs include the Láska Villa in Vinařská Street in Brno (1937-38) and the Marie Budíková Villa in Lipůvka (1938). During World War II he designed mostly interiors. In 1948 he co-founded the Stavoprojekt Brno and became the head of the company's Regional Architecture Studio. He went on to design mainly public buildings in the spirit of moderate socialist realism. In 1950-59 he worked as the head of the Development and Architecture Research Institute (VUVA). In 1959 he became an external head of the architecture department at the University of Technology in Brno, where he was appointed a professor in the department of urbanism in 1961-72 and held the office of vice-dean for architecture in 1965-69. He died in Brno on 11 May 1975.

Villas in the Below the Cistern colony
C034