Villas in the Below the Cistern colony 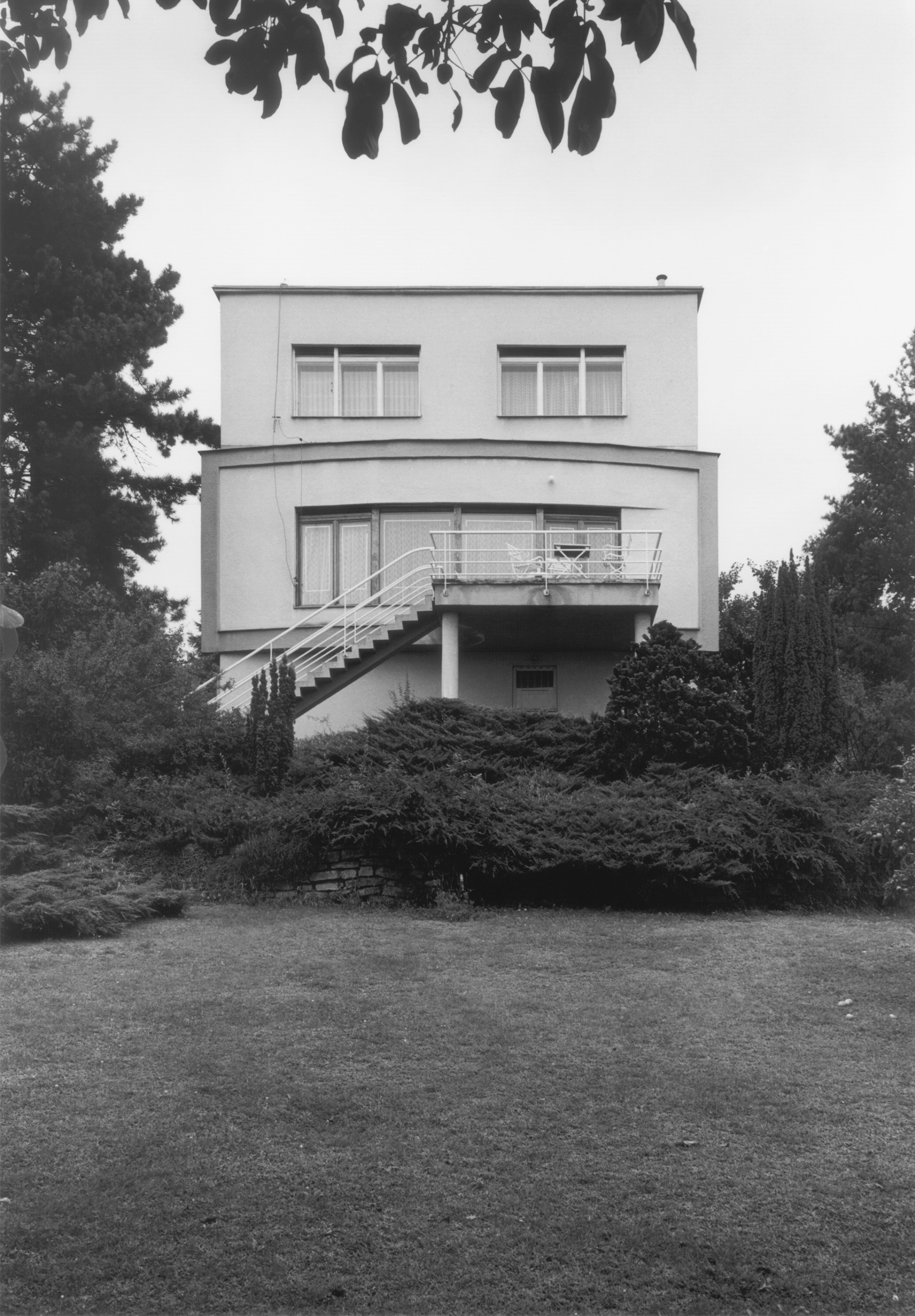 The housing development in the Masaryk Quarter had shifted to its western part near the Wilson Wood by the mid-1930s, which also resulted in the Pod vodojemem colony urban development plan. It was prepared by Jindřich Kumpošt for the Welfare Housing Cooperative of the employees of the Moravian Mortgage and Agricultural Bank. The urban conception of the colony is defined by the sloping terrain and the streets logically copy the contour lines. The individual houses in Rezkova and Kaplanova streets were built according to designs by Evžen Škarda, František Kalivoda, Jiří Kroha, Mojmír Kyselka, Jaroslav Grunt and Jindřich Kumpošt.

Name
Villas in the Below the Cistern colony