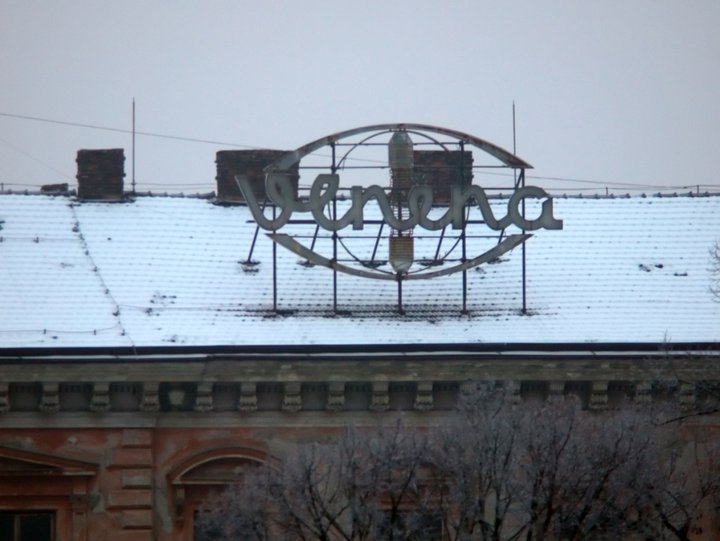 Přízova and Dornych streets were the site of textile factories owned by the Jewish businessmen Stiassny and Neumark and built in the second half of the 19th century. Alfred Stiassny, who had a villa by Ernst Wiesner built in the Masaryk Quarter, owned, together with his brother Ernst, a  wool product factory at 3 Přízova Street. Architect Wiesner is likely to have carried out some partial adjustments of the plant facilities, too.
After Stiassny family property was confiscated, the factory was purchased by German businessman Julius Kunert in 1941. He ordered some structural adjustments of the administrative building from architect Evžen Škarda; these, however, were not implemented by the end of the war. The Stiassny family managed to escape Nazi persecution; Alfred and Hermine died in Hollywood in the early 1960s. The factories were nationalized after World War II and later united as the Vlněna state enterprise. Production finally ceased around 1997 and the buildings were sold. The majority owner of the former plant is a development company which intends to demolish the current buildings and to build new administrative and residential buildings.