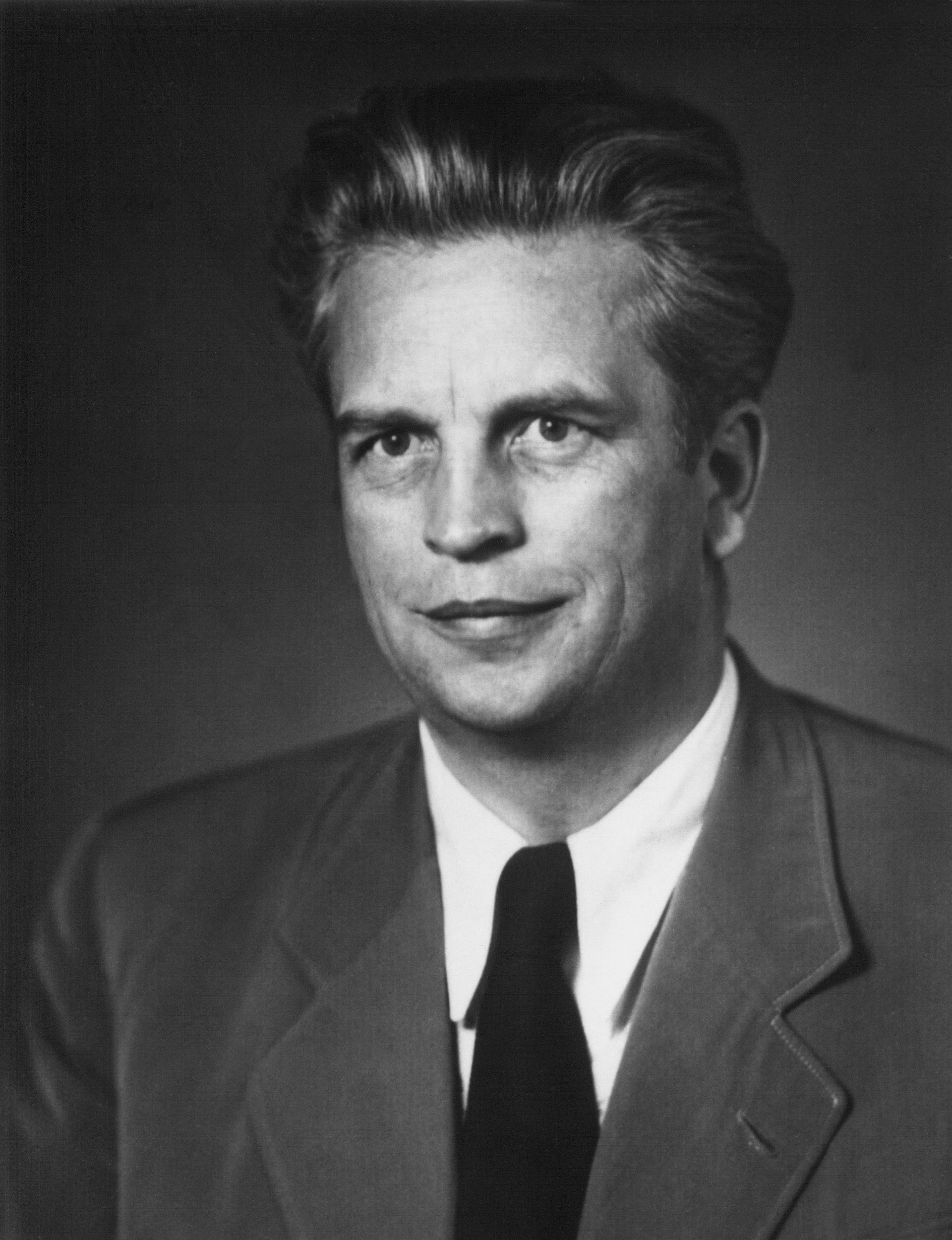 Vilém Kuba, a prominent architect, was born in Nížkovice (Vyškov district) in 1905. He studied at the Czech State Industrial School in Brno and received training under Bohuslav Fuchs at the Brno Building Authority. In 1928 he began his architecture studies in Josef Gočár's studio at the Academy of Fine Arts in Prague. After returning to Brno he worked in his brother's company, Dvořák and Kuba. In 1932 the partners split and Alois Kuba set up the V. and A. Kuba design studio, where Vilém held the position of chief architect. They focused mainly on large apartment buildings(for example in Kotlářská, Bayerova, Botanická and Cihlářská streets). As soon as World War II was over, he worked on restoration projects in the department for immediate action at the Brno Building Authority. After the Communist takeover, Vilém Kuba was, as a left-wing architect, appointed the director of the Stavoprojekt Brno, and he donated the equipment from his own studio to the company. He held the position until 1950 and then worked as the head of one of the studios. In 1957 Kuba, J. Ledvina and Miloslav Kramoliš won the architectural competition for the International Hotel in Husova Street in Brno. But after failing the party's screening, he was forced at the age of 53 to accept a job as a crane load binder at the Královopolská strojírna engineering plant in spite of suffering from a partial loss of sight. Vilém Kuba died on 20 May 1961 after suffering a serious occupational injury.